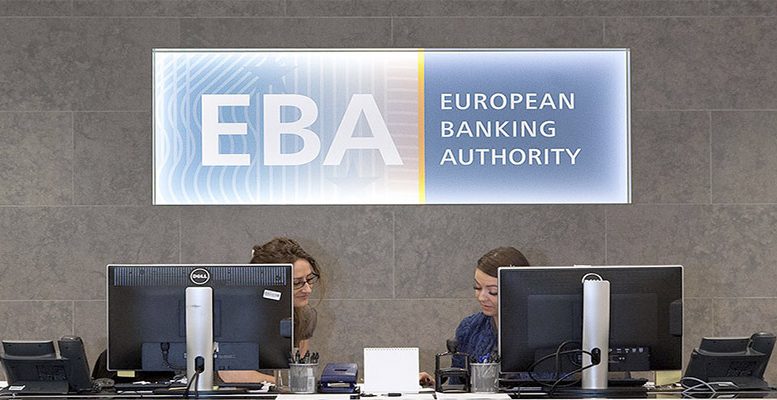 The European Banking Authority (EBA) has proposed modifying the stress tests which banks have to submit to, with the aim of providing greater flexibility and identifying particular risks for the entities.

The new EBA proposal will be analysed and discussed by the parties involved up until April 30, with a public discussion session on February 21. It will give banks more room for manoeuvre in the calculation of their projections. That said, the agency has insisted standards will have to remain high. The banks will have to continue detailing capital requirements, major risk factors or exposure data.

The EBA proposal also envisages a test with two components. One provided by the supervisors and the other by the banks. They would use the same scenarios and the same starting points to guarantee a certain level of comparability. In this way, the organisation suggests taking into account the costs and benefits of multiple macroeconomic scenarios. At the same time, it is seeking response to the possibility of introducing other scenarios which would focus on potential one-off, or exceptional risks (such as liquidity risks). Or on long-term modifications of an environmental, social, political or technological nature.