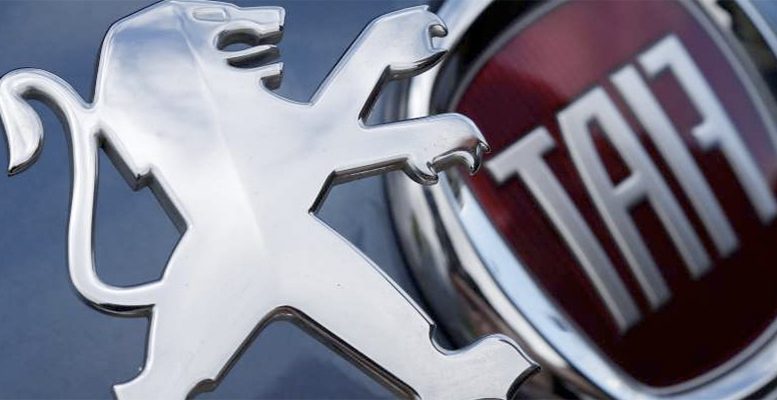 Banca March | The European Commission (EC) has given the green light, with conditions, to the merger of Peugeot with Fiat Chrysler Automobiles. The deal will give rise to the fourth largest car manufacturer in the world by units sold and a stock market value of over 40 billion euros. The new group will have a turnover of approximately 170 billion euros, generate an operating profit of 11 billion and sales of 8.7 million units.

The approval comes after the commitment on the part of both manufacturers to adjust their activity in the sector of small commercial vans. The union of the two companies meant they would control about a third of that market, more than double its immediate competitors. In this respect, the investigation opened by Brussels concluded that the merger brought with it competition problems in this segment in countries such as France, Italy or Portugal, amongst others. On the other hand, there were no problems in Peugeot extending its alliance with Toyota in the light commercial vehicle sector. They will also facilitate access for rivals to its network of repair and maintenance shops for light vans.

The operation will now be approved by the two firms at their respective shareholders’ meetings on January 4. We remind you that the new group will be called Stellantis, which will bring together under the one umbrella brands such as Opel, Fiat, Peugeot, Citroën, DS, Jeep and Dodge, to name but a few. The group expects to generate synergies of 5 billion euros/year. It will be led by Carlos Tavares, Peugeot CEO, who will occupy the same position in the new merged company. Mike Manley, CEO of Fiat. will head up Stellantis’ future activities in America.