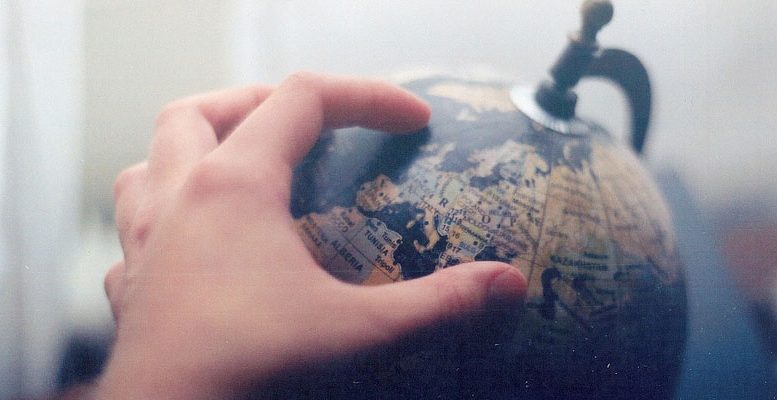 Intermoney | The big question regarding the Pandemic Emergency Purchase Programme (PEPP) is what we can expect from it in the near future. The truth is that the ECB’s stance is one of ‘wait-and-see.’ Lagarde has pointed out that in the coming months there will be more visibility and “better numbers” regarding the scenario. And, given that the PEPP update is expected to be designed in line with the prudent ECB activity scenario, unless it comes as a surprise, GDP and inflation should not give the central bank any reason to reconsider it before end-2020.

On this point, it should be flagged that with a reinforcement of just 375 billion euros, the action of the PEPP was more than guaranteed until the end of the year on the basis of its current consumption of resources. Furthermore, in practice, if the situation improves as expected, this consumption should be moderated. Whatsmore, based on the ECB’s macroeconomic forecasts, we can extrapolate that the financing needs of the EMU countries will be around 1.5 trillion euros between 2020 and 2021. And if 73.5% of the PEPP continues to be used to acquire sovereign debt from the different Eurozone’s members, the programme would cover almost 65% of the needs for this year and next. All this, without taking into account the 120 billion euros from the reinforced Asset Purchase Programme (APP) and the 360 billion that it should add up to mid-2021, in light of its recurrent purchases. In this regard, it needs to be kept in mind that almost 75% of the acquisitions of the APP in May were of public debt. In fact, counting on the 20 billion euros from the APP just until June 2021, we can flag that the joint action of the PEPP and the APP would cover almost 90% of the financing needs currently estimated for EMU governments in 2020 and 2021. This figure could be as high as 95% if the current APP format were to be maintained until the end-2021.

In other words, if we also take into account the high probability of the EU Recovery Plan going ahead with a significant amount of transfers to individual states, the ECB would have plenty of margin before it needed to take any further steps. That said, the scenario would change dramatically if, at the end of August, we did not have an agreement within the EU to articulate a plan to relaunch activity. That would mean a large-scale reinforcement of the PEPP would have to be precipitated.

The primary sovereign debt market in Europe is proving to be very dynamic this week. It is worth noting that this is one of those times when there is a tendency to ask for much more than you really want, due to the fear that the volume awarded will not meet your accumulated needs. So we would see figures that overestimate the real appetite for certain ‘ debt, countriesalthough this is not incompatible with such an appetite being high. In total, the accumulated amount for 2020 shows that slightly over 1 trillion euros in sovereign and corporate debt has been issued in Europe.