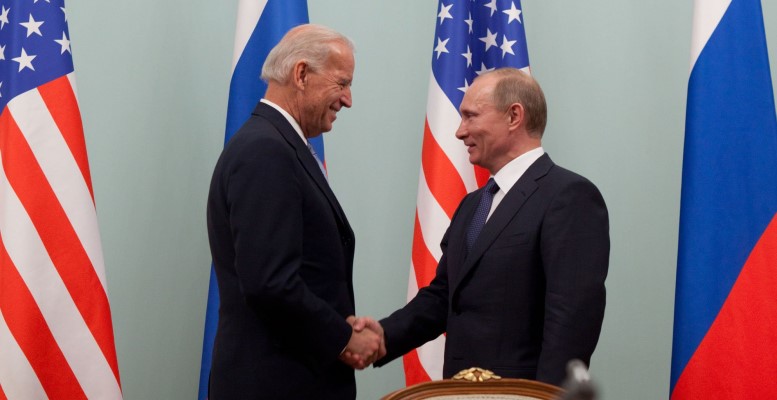 Fernando González Urbaneja | President Biden comes to Europe this week with three appointments that we could call mandatory, habitual, but which take on relevance because they are the first of his term in office. For Biden, who has a great deal of international experience, Europe is not an outstanding issue, as it was for his predecessor. He knows the dossiers and most of the European interlocutors well, and his Secretary of State fills in any gaps.

The meetings begin with the G7 in England, which will give the green light to the tax harmonisation agreement that will initiate a new phase of international cooperation. An agreement in principle that still has a long way to go before it becomes operational when the OECD delves into the details of its implementation.

The second planned visit will be to Brussels with two traditional interlocutors: first NATO and then the European Union. For NATO, the Democrats have a friendlier and more cooperative approach than the one that characterised Trump, who is prone to rudeness and bickering. At NATO headquarters, President Biden will have the opportunity to exchange interviews and handshakes (in Sánchez’s case) with traditional allies, especially Europeans.

The next meeting, with the European Union, offers an opportunity to assess the new mood of the Democratic administration. It will not relax its pressure on European competitors who enjoy a positive balance in foreign trade, but with other ways and strategies. The summit’s work agenda includes the pandemic, economic recovery and climate change, all of which are aspects for which it proposes Atlantic cooperation and collaboration between consolidated democracies.

The last meeting, on Wednesday 16 June, will be in Geneva with Russian President Putin, abysmally rated by Biden, but with whom he has to endorse agreements and limitations on intervention in other countries and in some of the global crises. These include the cyber-attacks on US interests perpetrated from Russian territory and with the probable participation of Russian agencies.

This is President Biden’s first trip abroad, in this case to Europe, which had seemed to have been sidelined in Washington’s strategic priorities since Obama’s presidency. Meanwhile, Vice President Kamala Harris is visiting the countries along the southern border, Mexico in the main, with the aim of reducing migratory tensions. The United States returns to the global stage with a plan for leadership and policy sharing with traditional allies. Spain is not on the agenda, except for the broken relationship with Morocco, which requires mediation by key allies.