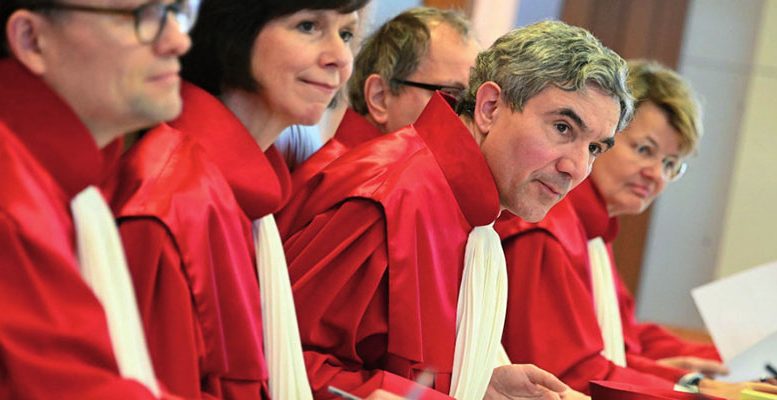 The German Constitutional Court has unblocked Germany’s ratification of the Next Generation EU Fund, the €750 billion European recovery fund with which the Union aims to boost the European economy. The German TC has dismissed the appeal lodged by a group of German citizens because it considers that the consequences of the preliminary blockage would be more serious if it were subsequently declared constitutional than if it were to go ahead and eventually be found to be unconstitutional.

It explains that the outcome of the main proceedings cannot be determined in a summary examination, and has considered that “in this case, the balancing does not result in a decision in favour of the applicants”, who asked to avoid ratification, and adds that furthermore, “on the basis of a summary examination, it does not seem very likely that the Court will find an infringement in the main proceedings”.

The German TC explains that delaying the coming into force of the plan would negatively affect the pursued economic policy objective and the resulting adverse consequences could be irreversible. “According to the Federal Government, which is granted a wide margin of appreciation and prognosis in the assessment of foreign policy issues and which the Federal Constitutional Court must respect, delaying the coming into force of the decision would, moreover, place a significant strain on foreign and European relations”.

The Constitutional Court considers that in the event of going ahead with the project and if it were to be found unconstitutional in the future, the impact would be considerably less, and it would then be up to the Federal Government to restore the constitutional order by all means at its disposal.

In addition to Germany, nine other countries have not ratified the procedure, including the Netherlands, which was awaiting the German verdict.