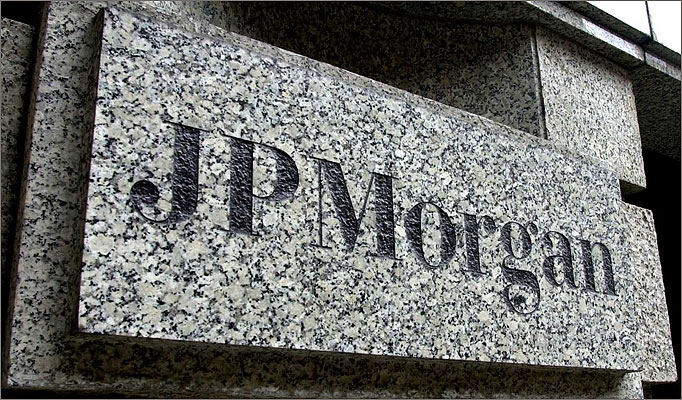 T.C. | Standard Ethics has downgraded JPMorgan Chase’s Corporate Rating to “E+” from the previous “EE-”. The Bank -component of the SE US Index- is one of the world’s oldest and largest financial institutions.

The US Bank financially supports the ‘Super League’ project consisting of some of the biggest European football clubs some of which are controlled by non-European shareholders.

The main stakeholders of the European football system, also represented by the associations that bring together European clubs of different sizes, have expressed firm opposition to the project because they believe it could lead to serious negative effects. The same opposition has been expressed by some of the major national political decision-makers, such as British Prime Minister Boris Johnson and French President Emmanuel Macron. The Italian Prime Minister Mario Draghi’s negative opinion on the project was specifically motivated by Sustainability issues such as “meritocratic values and the social function of sport”.

Standard Ethics judges both the orientations shown by the football clubs involved in the project and those of the US Bank to be contrary to Sustainability best practices, which are defined by the agency according to UN, OECD and European Union guidelines, and take into account the interests of the stakeholders.