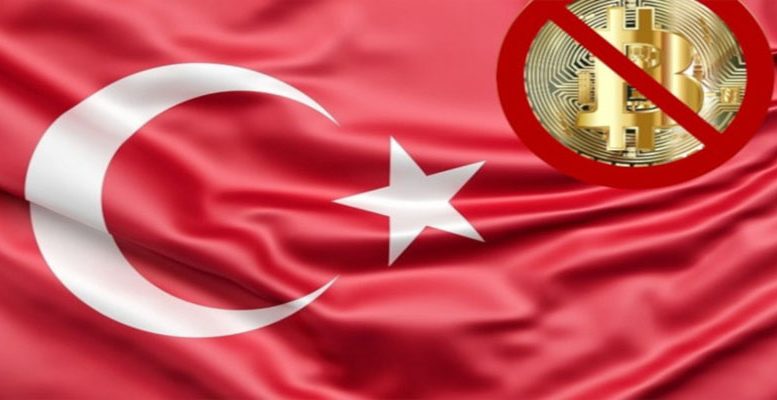 Fernando Alberca | Turkey’s central bank has announced that, as of April 30, all bitcoin payments and exchanges of cryptocurrencies to fiat currencies will be illegal. This will prohibit “any direct or indirect use of cryptoassets in payment services and the issuance of electronic money.”

This ban will have a major impact on a large part of Turkey’s population. It is one of the countries where there has been the most widespread adoption of bitcoin to protect against the loss of purchasing power of the national currency, the lira. In fact, local cryptocurrency exchange BtcTurk is very popular, as it enjoys the participation of a considerable number of users and sponsors several Turkish football league teams.

It should be noted that the Turkish national currency has lost more than 70% of its value in the last 6 years. In the last year, inflation of the lira has already reached 16%. In contrast, bitcoin has appreciated by more than 1,200% in the last 12 months.

With the same eagerness to protect its national currency, the Turkish central bank already banned the use of Paypal in the country in 2016. Now it has added a ban on payments with bitcoin and other cryptocurrencies.