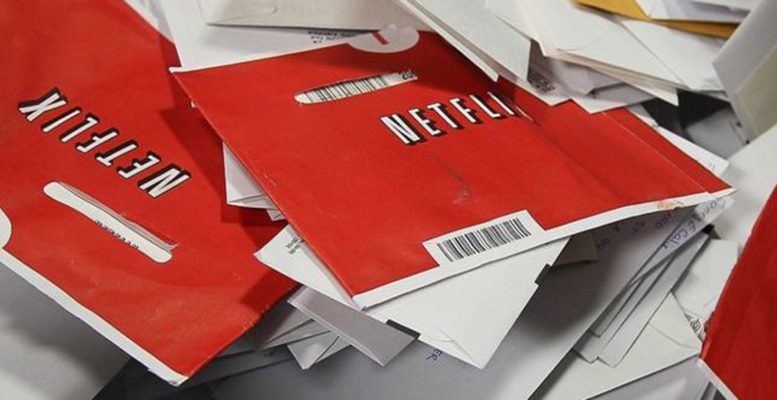 Morgan Stanley | We cut our forecasts and objective prices for European broadcasters and reiterate our negative vision. The principal cut is Prosieben, for which we see a downside potential of 20%.

The rate of fall in audience numbers for terrestrial TV in Europe has accelerated in the year so far. The worst countries are Spain (-7%), the UK (-6%) and France (-5%). The reason is the impact of Netflix and Amazon. It is a structural pressure which is not going to disappear. We are not only talking about structural problems, but also the impact of the cyclical pressure.

We have cut profit forecasts for 2020 for all the companies and now expect that all TV publicity markets will fall in Europe (until now we had been expecting 0% growth).