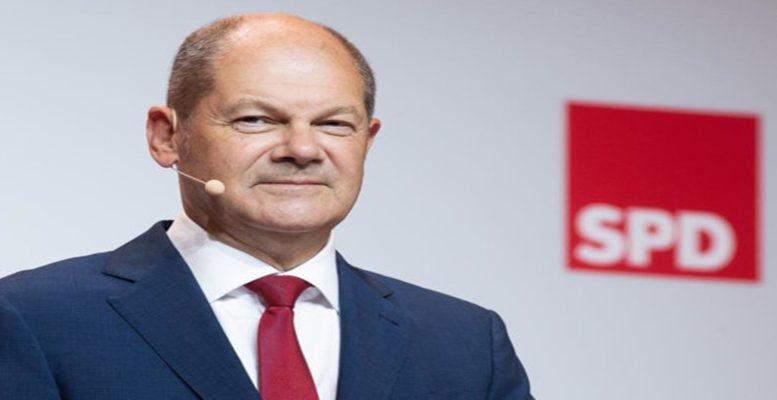 Intermoney| Despite central bank messages, the news that moved the bond market on Tuesday was German Chancellor Olaf Scholz’s request to the European Union to create joint financing instruments to counter the US green plan. Bond yields fell as investors reduced bets on the scale of monetary tightening and positioned themselves for more fiscal burden-sharing in the bloc. A slower pace of tightening is good news for Italian bonds, as higher rates threaten to increase the cost of servicing the country’s debt, while joint bond issuance would also ease pressure on Rome to sell more debt.

The issue comes to the fore after Scholz’s social democrats have been pushing to see a reform of the EU’s existing state aid rules and more funds to match the US green aid push. The move comes amid growing scepticism in Brussels and other European capitals that President Joe Biden will make significant changes to his $370 billion green investment plan. According to the bloc, the measure unfairly discriminates against European companies and threatens to lure green industries across the Atlantic. “We need a European industrial investment initiative with a special focus on future technologies, the expansion of renewable energies and the promotion of industrial innovation,” Germany said.