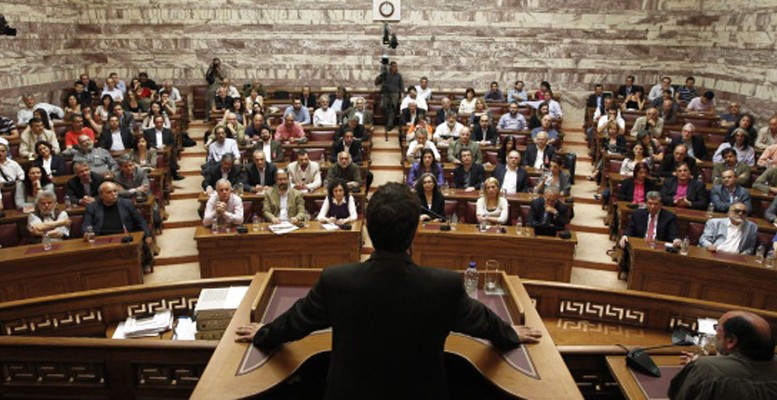 Greek Finance Minister Euclid Tsakalotos announced that there is a deal ‘in principle’ on the third bailout with the creditors, estimated at 82-86 billion euros. The EC said there was a technical agreement but was cautious in the absence of political approval which will happen at the Eurogroup meeting.

Negotiators have agreed both the Memorandum of Understanding (MoU), which outlines the conditions, terms and amounts of the bailout, and an additional list of prior actions which creditors are requiring from Greece. These include the removal of early retirement, the elimination of tax exemptions for the islands or the deregulation of the energy market. The draft law on the bailout and the additional prior actions are supposed to be voted on this Thursday, according to a letter that Tsipras sent to the Greek parliament speaker.

The EC has avoided giving details on the content of the agreement which will enable Greece to meet funding needs estimated at 86 billion euros, including a payment of 3.4 billion euros to the European Central Bank on 20 August.

According to the Greek Government, the macroeconomic environment taken into account in the talks to reach a new agreement between the country and its international creditors includes a sensible cut in fiscal targets. As a result, there would be 20 billion euros less of adjustment measures to be implemented by Greece in the coming years.

‘With this agreement, Greece’s fiscal surplus obligations are reduced by 11% for the next three years, eliminating measures amounting to 20 billion euros,’ reported the Ministry. On the other hand, once the deal for the third bailout is sealed, the Greek banks will receive an immediate injection of 10 billion euros with which, according to the Ministry, ‘there is no risk of applying relief on deposits.’