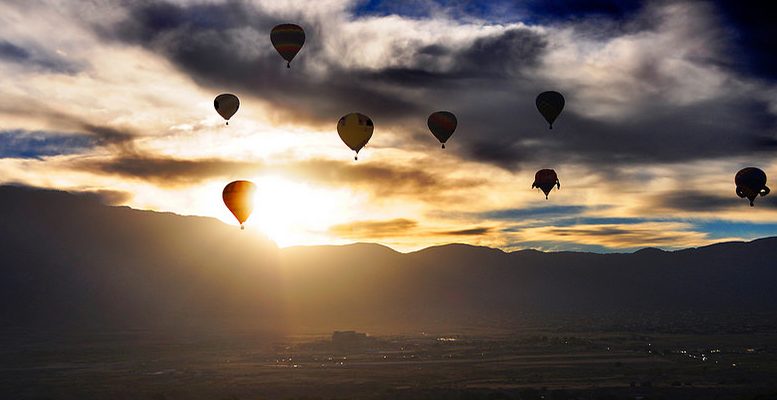 Link Securities | The German Federal Office of Statistics, Destatis, announced  that consumer price index (CPI) rose 0.2% in Germany in June compared to May, while the yoy rate rose 1.6% (1.4% in May). Both figures coincide with the preliminary figures published in the middle of the month, as well as with analysts´ expectations.

To note that the yoy CPI growth rate is the second highest so far this year. The harmonised CPI rose 0.2% in June compared to May and 1.5% yoy (1.3% in May). Both figures exceeded the preliminary figures, which were 0.1% and 1.3% respectively. These latter figures were those expected by analysts.

Valuation: despite the recovery of inflation and underlying inflation in June, both remain far from the ECB target of close to 2%, to whom they provide a good excuse to act, using new measures of non-conventional expansionary monetary policy.

The recovery in the interannual CPI rate in France was largely the result of inflation in food (2.6% vs 2.3% in May) and services (1.2% vs 0.6%. On the other hand, the growth rate of prices for manufactured goods remained negative in June (-0.7%), while energy prices fell back (2.4% vs 3.4%), in both cases weighing in the inflation performance for the month.

Valuation: just as in Germany, inflation is still not a problem for the French economy, although it is for the ECB, which has shown itself incapable of driving it towards its target of around 2%.