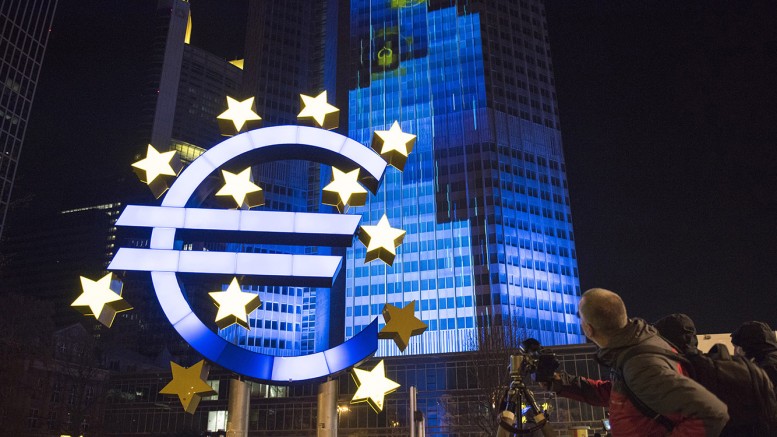 José Luis M. Campuzano (Spanish Banking Association) | The extraordinary measures implemented up to now by the ECB have been decisive in dealing with the international financial and economic crisis which started in 2008. There have been traditional measures, such as cuts in interest rates to almost zero levels and liquidity injections, as well as unorthodox measures like the purchasing of assets in the market or the negative rate applied to the banks’ excess reserves.

The debate now is not so much about the opportunity and importance of the measures taken, as about the risk of keeping them in place for too long. Too lax and for too long a period. A debate which has its origin in the priority of maintaining the financial stability achieved with these measures, although in the medium and long term this may be called into question as a result of their being prolonged.

A fundamental part of the risk surrounding financial stability comes from the  threat to the stability of the financial sector itself.

Some could hold the view that the banks are defending a hike in interest rates to improve their margins. But the truth is that it’s been the balance sheet adjustments and the worsening of the deliquency rate which have been mainly responsible for the deterioration in banking margins over the last few years.

It’s important for the ECB to establish a clear strategy for monetary normalisation for the future, against a backdrop of a stronger- than-forecast economic recovery. And a more solid one as well.

The graphic below shows the recent relative trend in each of these components. Taking into account the need for caution when analysing each component separately, the acute negative impact on the trend in the interest margin since 2008 is largely down to delinquencies and volume compared with the unit margin. But it’s a fact that between 2015 and 2016, it has been the unit margin, with another drop in interest rates, that explains the further decline in the interest margin…

5. Breakdown of the variation in the interest margin since December 2007

The recovery in the banks’ profitability does not just depend on the normalisation of monetary policy. This is the main conclusion to be drawn from the Bank of Spain’s report.

But monetary normalisation is fundamental for correcting potential excesses and distortions in the financial sector. And including here the financial markets themselves.

Preserving financial stability, continuing to favour a sustainable economic recovery and one which is financed in the best conditions, are the main arguments supporting monetary normalisation.