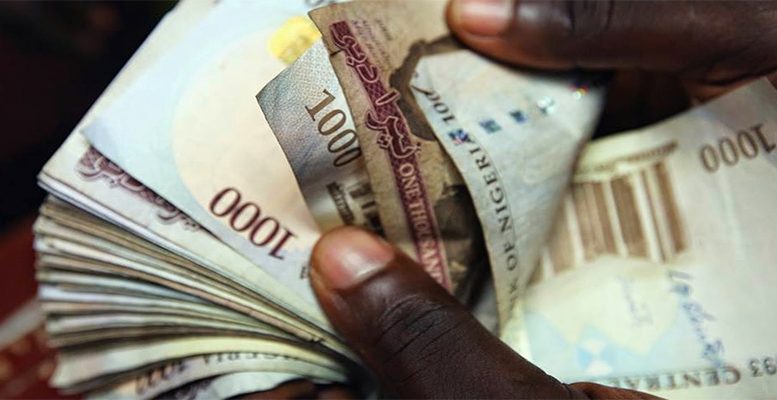 France has a financial system worth seven billion euros, compared with Germany’s four billion or the Spanish financial system’s three billion (because of Santander and BBVA). And the main reason is that the balance sheet managed by the Bank of France includes the monetary support of the CFA Franc. A pan-African franc printed in Clermont-Ferrand, which France still uses to maintain monetary control of Francophone Africa.

Because the French franc disappeared at the beginning of the century, at the same time as the mark, the peseta or the lira. But the CFA franc (African Financial Community) is still alive and well in the French financial system’s balance sheet and that of France and 14 African countries with an overall population of 170 million.

Hours before he was elected President of France, Emmanuele Macron wrote that the future of the CFA franc would be decided by his African partners. What power would France be giving up if it really stopped supporting this currency?