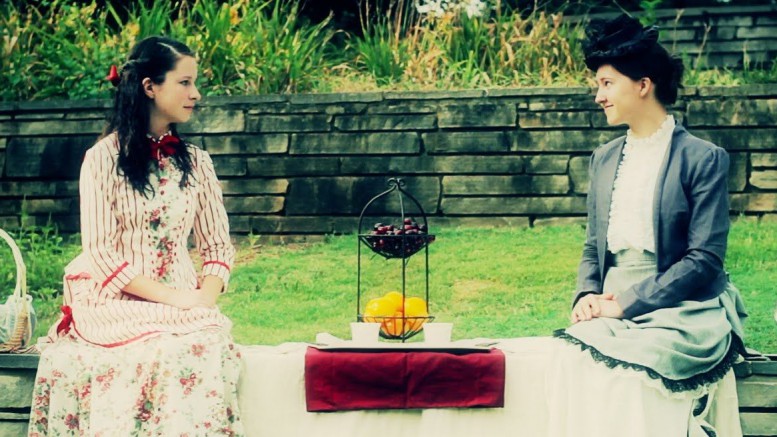 For the first time in five years, a woman, Kristin Forbes, sat at the table, and unable to help it, she reaffirmed that much-celebrated phrase of historian Thomas Carlyle: “The history of the world is but the biography of great men”.

But if there is something the British society of the 21st century has left behind is the Victorian patriarchal inheritance.

It might not be enough, but the strengths on which the economic success of today’s United Kingdom is based, according to the auditor PriceWaterhouseCoopers (PwC), are the opposite to the old Carlyle’s words.

Behind the flexibility of the island’s labour market, and its high levels of immigration – only tolerated in appearance as inevitable – lies the deep strength of a democratic system, and the transparency of the legal and regulatory institutions.

If this trend continues, according to PwC estimates, the UK economy will be the second largest of the European Union, ahead of France’s.

The British economy means 1.65 trillion pounds, almost like the French, with 1.68 trillion.

The United Kingdom should also close the gap with Germany in the next years, although what matters is not so much have a more open and competitive system but  more favorable demographics”, says PwC. Immigration, again.

Far are the omens of a scrambled world, where Brazil, Russia and China projected their heavy shadows over the erstwhile Empire of Anglo-Saxon capitalism. The time of the eternal emerging markets will come, but every time these governments hit civil and political freedoms the countries means a step backwards.

On the other side of the coin, the UK suffers from a low-quality education system, and restricted access to the best universities, an alarming lack of commercial bellows, the growing inequality in the distribution of income among British families, and an irritating investors’ distrust.

The coalition Government led by the conservative David Cameron is arguing that Deloitte, in its latest CFOs survey of main firms headquartered in London and listed on the FTSE, says that 57% of them are willing to “take greater risks” – i.e. to scratch their pockets, and invest.

76% of the companies that have shared their plans for the short term future, 12 months, with Deloitte, promise to expand their workforce considerably.

Is that a real recovery?

The National Bureau of statistics, perhaps unwittingly, has raised a curtain that has left exposed gears facts and figures through which we see the British economy.

After so much Shakespearean drama, the island’s GDP in 2007 just fell by one percentage point. In 2009, in the dark heart of the choking lack of credit, the UK didn’t suffer from nearly six percent negative points but 4.1.

The merits of the British economy, which are many, seem much less today.