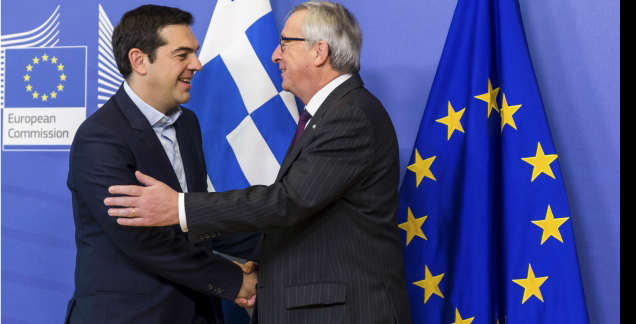 The launch of the ECB’s sovereign bond purchasing programme today is likely to offset any potential concerns arising from the negotiations surrounding Greece’s bailout programme at a meeting of EU finance ministers today.

While the prospect of another deadlock cannot be ruled out, Greece´s importance to the EU programme has been made clear by  European Commission president Jean-Claude Juncker, who stated that a Grexit scenario remained unthinkable, noting that should Greece leave the EU it ” would cause irreparable damage to the reputation of the European Union throughout the world.”