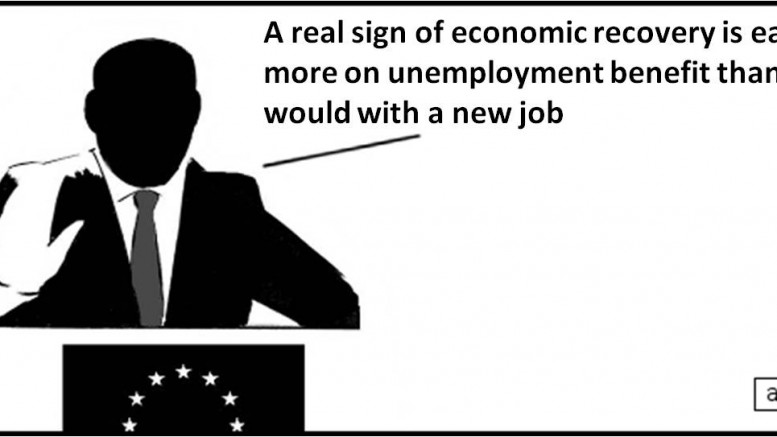 The group, which represents the Foundation of Savings Banks, reappraised estimates in the wake of improved performance in the construction sector and higher consumption.

Private consumption is set to rise by 3.5% this year on the back of a reduction in oil prices. This will take consumption figures back to pre-crisis territory. In addition, Funcas says that the structural deficit is on course to fall to 3.3% by 2016.