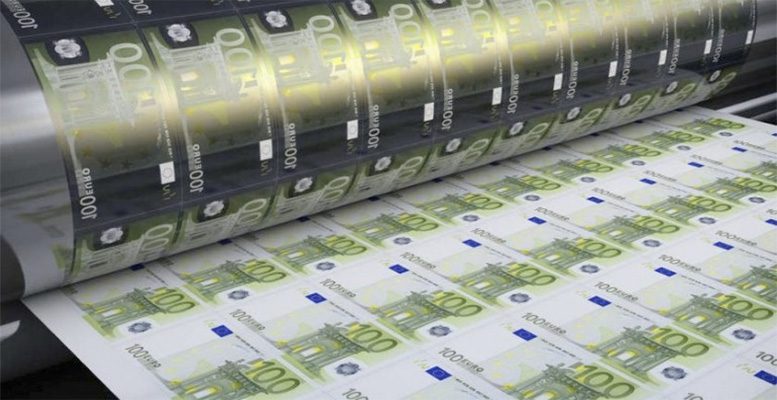 BoAML | The last few months have been jammed with corporate bond issuance in Europe: refinancing deals, M&A supply, foreign issuers, debut names and unrated bonds, for instance. Mario Draghi spoke highly of the Corporate QE at the last ECB meeting, and we think it reflects precisely this. The central bank has been able to quickly generate corporate bond supply (and buy it), helping to counter the frustrations with low sovereign debt issuance.

Rather than capex or share buybacks, it’s M&A that seems to be moving the most in Europe. In particular, German M&A looks to be flourishing – both in terms of deal volumes and M&A bid premiums. And we think that the CSPP is partly responsible for this. The Bundesbank looks to be the most active central bank in credit, having bought the largest percentage of eligible corporate bonds. As a result, 16% of German corporate bonds are negative yielding. We believe a growing narrative will be: “the ECB is helping European companies take over the world”.

Buy or be bought…

We see pressing reasons for European companies to become more acquisitive next year. Currency weakness could make some European corporates attractive takeover targets to foreign buyers, and some European governments –concerned aboutthe rise of populism – are already intervening to slow this process down. Moreover, years of balance sheet conservatism has left the leverage of European companies much lower than that of their US counterparts. This could drive a “buy or be bought” mentality in the corporate boardrooms of Europe in 2017.

The risk of front-loaded M&A

Our base case is for a rise in debt-funded M&A in Europe in 2017. We forecast this to increase overall high-grade issuance by 10% next year. Therefore,gross supply should tally€450bn in 2017, just shy of 2009’s record of €460bn.But we see a risk that European M&A becomes front-loaded into the first half of the year. Rising global PMIs suggest more promising economic activity, and ECB QE tapering noises are likely to linger in the background. We wonder whether this incentivizes corporates to debt-fund acquisitions sooner rather than later, just to be safe.

Who buys it all next year?

In the eyes of Draghi, CSPP is a success if it means lots of supply. But it also raises the question of who buys the growing issuance? We estimate that high-grade technicals – in the form of maturities, coupon payments and fallen angels– will be less favourable in 2017 compared to 2016. And the risk of lower total returns next year points to lower fund inflows. Thus, indigestion could be a problem for spreads. Ultimately, we think this will raise the pressure on the ECB to buy even more corporate bonds in 2017 to keep a lid on the market.