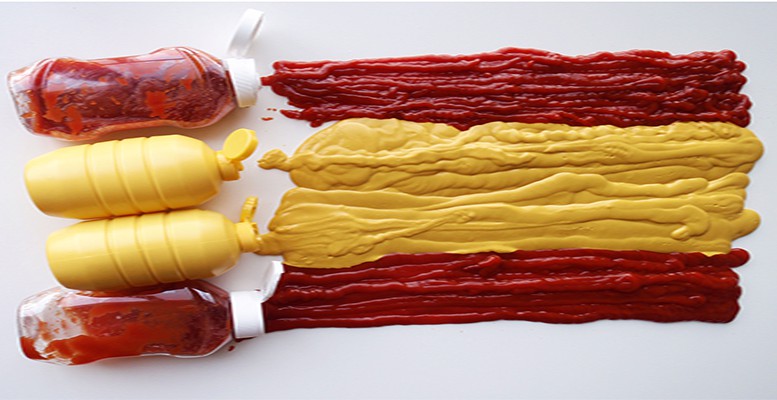 The time of economic management is over. We are entering the electoral campaign. Now all that counts is winning. The economy is doing well. The IMF confirmed on July 9th that Spain will be the eurozone country with the fastest growth rate in 2015 (3.1%), although there will be a slight slowdown next year. In addition, jobs are created and consumption recovers. But even Olivier Blanchard, chief economist at the IMF, specified that he doesn’t like to talk about a Spanish miracle because we recently had an excess of emergencies and that requires prudence. The public deficit in 2014 was the highest in the EU and neither the export sector nor the industry is the growth engine anymore, as they were until recently. On the contrary, growth is now driven by consumption which propels imports and the trade deficit. For the moment, it is nothing serious because the oil price is low. Nevertheless the most worrying fact is that the Government has decided that the economic front should only provide good news. And that they must seize the moment and do populism: to lower taxes and inject money into the economy. Lowering taxes is now something that neither the European Commission nor any solvent international body recommends. The public debt and deficit are too high, and there are risks like the Greek crisis or a feared Chinese slowdown in the international horizon. What does it matter!

Scared by the protest vote in local and regional elections and the rise of ‘Ciudadanos’ (mostly at the expense of PP voters), the Popular Party has decided that the discourse based on “Spain is doing well” is not enough anymore. The Spaniards must notice it, and that’s why they have to lower the income tax and the deductions at midyear (that of self-employed workers will go from 19% to 15%). It doesn’t have any kind of justification to lower the income tax at midyear, except to inject optimism (partly false) before the election. And even less when the government accepts that while lowering taxes it had to resort again to the ‘pensions piggy bank’, country’s pension funds, to pay the June bonus payment to pensioners. And it seems that they are preparing more electoral joys in VAT, pensions and civil servants. Of course, everything can be justified. ‘If they don’t implement these measures they lose the elections, and it isn’t advisable,’ summarises a conservative analyst.

The Rajoy government has not used its absolute majority to do what it had to do (it has only done it in economics and partly). But it has neither reduced political tension nor normalised the dialogue. It has spent half term in office turning the abortion law, the court fees, the revisable permanent imprisonment and the ‘gag’ law around and now runs into a wave of distrust and social protest that could make it lose the election. Or it might leave it so far from the absolute majority that it will make difficult or impossible to reach a pact for government with any other political force except the PSOE. Furthermore Rajoy is only betting on the opening to the centre as political make-up. That’s why it has changed the party structure but has kept intact a government that is the worst valued ever, according to the CIS survey. The only change in the government, that of the controversial Education Minister José Ignacio Wert, is only due to the fact that Wert has decided to get married with his former secretary of state and to live in Paris, where Gomendio has now a high international position. What a curious way to improve the image of a government! Of course, everything can worsen if, as it is rumoured, Wert is appointed ambassador to the OECD in Paris.

Be the first to comment on "Spain: Now is the time to win the election"