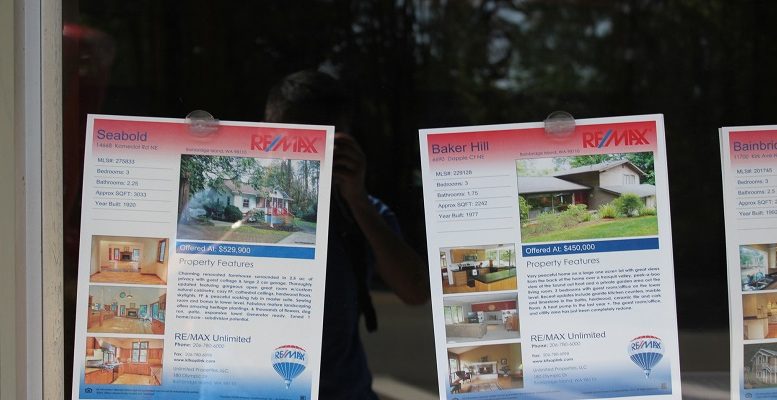 After Standard Life announced on Monday that it had suspended withdrawals from its UK Real Estate Fund (2.9 billion GBP in assets), yesterday the whole sector (property funds), with assets under management of approximately 9 billion GBP, decided to follow suit. The two funds which stand out by size are: M&G Property Portfolio (4.4 billion GBP, the biggest) and Aviva (1.8 billion GBP).

This process forms part of what Bankinter analysts called at one point “the fine post-Brexit rain.” This is nothing other than the “slow digestion” of the initial consequences of the ‘leave’ camp’s victory in the Brexit referendum on 23 June: (i) The fall in real estate prices in London, where even before we knew the outcome of the referendum we argued that there might be a property bubble forming. This has now become evident after the UK’s decision to leave the EU, since this implies a huge change in circumstances and in the outlook for prices. (ii) The depreciation of the pound, which would slide to 0,85/€, something which has already happened. (iii) The progressive deterioration of economic growth prospects (GDPs) and corporate profits (EPSs) which, even in the least severe scenario, will curb stock markets’ rises – particularly in Europe – at least during this summer.