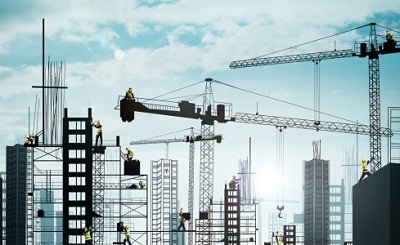 LONDON | Here is something the British prime minister David Cameron cannot veto: the domino-effect in the house market. Residential property in the United Kingdom saw overall prices fall by 1pc in 2011. This relatively flat reading places the UK on a similar footing to several other European neighbours, as just core EMU Germany and France, and Switzerland and Norway posted rises of 5pc or more. The latest RICS European Housing Review 2012 noted, though, that UK house price declines have slowed during 2011 while the overall European housing market remained subdued.

Since mid-2007, overall house prices in the UK have fallen by almost a third. This is a higher value loss than seen in Spain (-27pc), Italy (-14pc), Germany (-11pc) and France (-8pc), while Sweden and Switzerland have actually seen prices increase in the last five years. Yet, the British depression might be the consequence of a more dynamic sector, ready to take on the chin real losses so recovering becomes easier and speedier. Professor Michael Ball of the University of Reading, author of the RICS research paper, commented:

“This has been one of the largest declines in Europe and will help to underpin housing market recovery once economic growth picks up again.”

A not altogether surprising change across Europe since 2007 has also been the dramatic decline in homes being built. During this period, the UK saw a 42 per cent fall in residential building permits being granted, roughly in line with the European average. Spain (-89 per cent) and Ireland (-86 per cent) saw the sharpest declines, with only Switzerland experiencing an increase.

“With housing shortages already being reported across much of Europe, these low levels of construction should only serve to exacerbate the problem,” the report stated.