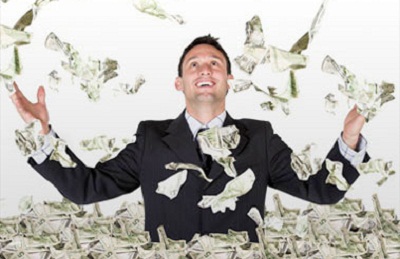 By Tania Suárez.- The new unlimited liquidity action, a.k.a. Long-Term Refinancing Operation (LTRO), has placed €529.532 billions today, with the goal of enabling again the flow of credit to the private sector. Gradually, there are prospects of an improvement in European financial markets. On one hand, the interest rates banks charge one another to lend money have dropped significantly: the 3-month Euribor has fallen to just under 1% from about 1.6%, for the first time since January 2011.

Furthermore, interbank deposits in Spanish banks have gone from €4bn daily average in 2011 to almost €8bn in January. This is a clear evidence of the interbank market upturn. In fact, the lending has been mostly in one-day and, at most, one-month instalments.

These are small flashes of good news that get stronger with a new fact: Citigroup Inc. has resumed lending on a limited basis to a small number of big, relatively strong European institutions. According to Barclays:

“Citigroup felt the banks were safe customers,” and that’s why Citi has resumed lending them, something it didn’t since last autumn.

Be the first to comment on "ECB lends €529.532bn… and Citi resumed lending to European banks"