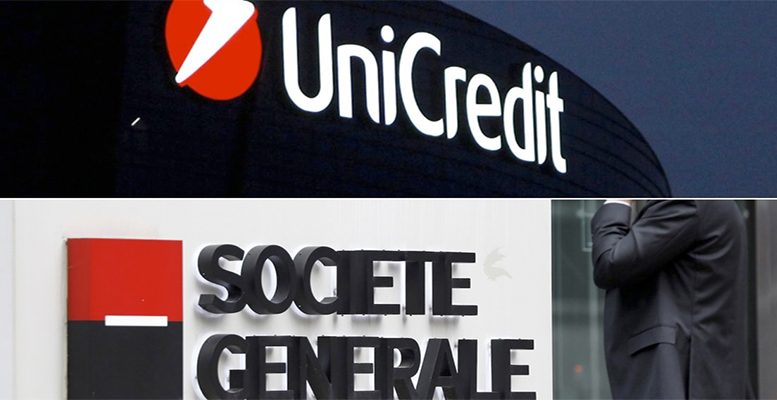 Unicredit and Societe Generale have been studying their merger for months.

At the moment it is just a rumour, but according to the economic press, Unicredit and Societe Generale have been studying their merger for months, but the political instability in Italy has caused this to be delayed. Moreover, on Sunday Société Générale denied any official approach between both entities.

Alphavalue’s analysts believe that such a combination would attract the support of pro-European interests, including regulatory bodies. However, they are not particularly enthusiastic about the project.

Whatever the outcome, this reactivates the speculative environment in the banking sector and could push other large banks to show interest.

For Bankinter’s economists the operation would make strategic sense and it could fit financially if the dominant bank – Unicredit in principle – didn’t pay an excessive control premium.

Their reasoning is as follows: