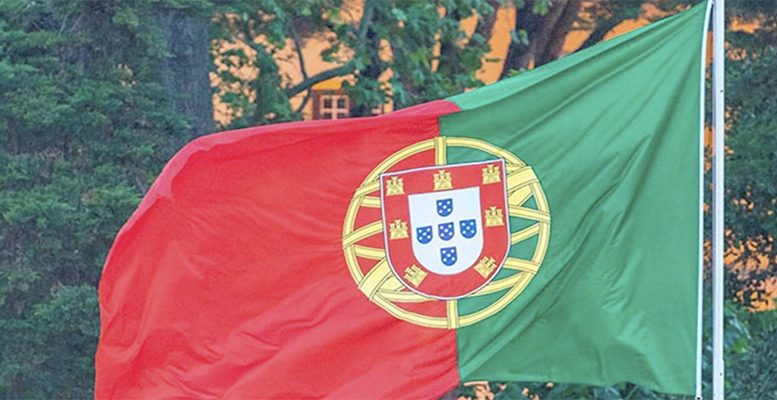 Portugal has seen 16 consecutive months of growth, something completely unthinkable up to just a short while ago. Submerged in a deep economic crisis, Portugal had a grim and difficult road ahead: aggressive adjustment plans, social tensions, a rise in unemployment, disenchantment with politicians etc…But gradually the improving scenario was confirmed.

The strong recovery in corporate investment and exports were two of the fundamental pillars on which the “Portuguese miracle” was based, a situation which led to the ratings agencies returning the country to the investment grade club, according to expert Oscar Anaya from Tradition. Whatsmore, GDP growth in 2017 was 2.7% year-on-year, the best figure since 2000. Meanwhile, estimates point to growth of 2% year-on-year in 2018. As far as the unemployment rate is concerned, the figure at end-January was 7.9%, the lowest since July 2004 (in 2013 the figure was 18%).

But is all that glitters gold?  Anaya points to a couple of criticisms about the recovery:

Two of the most important ones have been: 1) the shuffling of the employment figures. Although the official jobless rate is 7.9%, a new report from the Centre for Investigation and Sociology Studies at Lisbon’s University Institute flags that the real figure could be as much as 17.5%. And not only that, but there is also speculation that the quality of jobs is increasingly worse. A study highlights that 63.3% of the contracts signed since end-2013 are part-time, temporary or a construction contract.

2 ) Productivity levels have been deteriorating. In other words, jobs have been created with little added value. This points to the fact that structural problems remain despite the improvement in some indicators. According to Eurostat data, Portugal has seen five consecutive quarters of declines in productivity per worker, while labour costs have gone up. These are two key factors leading to a gradual loss in the country’s competitiveness and can pose difficulties for growth in the long-term.