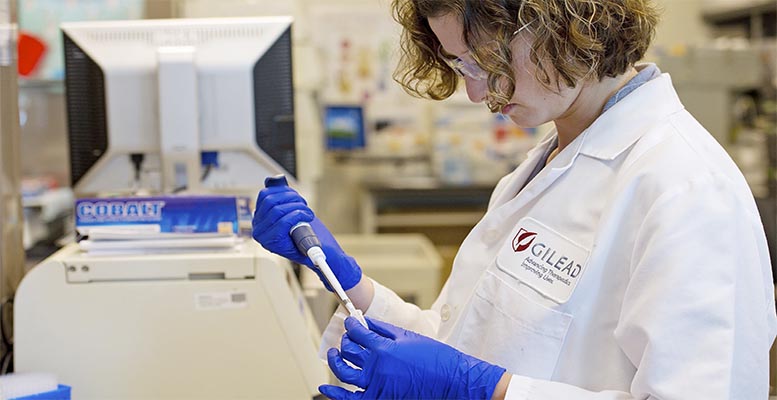 Fears over the emergence of a new variant of Covid-19 in southern Africa have set off alarm bells. The markets have woken up with sharp falls, as in the case of the Ibex 35, which opened Friday’s session with losses of up to 3.8%. The new strain would have a large number of mutations that would make it more transmissible and would evade immune responses generated by infection or vaccines. It has also been detected in Botswana, Israel and Hong Kong.

The European markets have followed in the wake of the Asian stock markets, with a start to the session tinged in the red by a scenario where the persistence of the pandemic and the new strain of Covid-19 are damaging investor sentiment. So after closing yesterday with a rise of 0.56%, the Madrid selective index was below the psychological level of 8,500. Meanwhile, the rest of the European stock markets were also trading with losses of more than 3% in the case of Frankfurt, London and Paris.

The fear of the new variant has led the President of the European Commission, Ursula von der Leyen, to propose to EU countries that they suspend flights to South Africa because of the new variant initially detected there. “The European Commission will propose, in close coordination with member states, the activatation of the emergency brake to stop air traffic from the Southern African region due to the B.1.1.529 variant,” Commission President Ursula von der Leyen announced on her Twitter feed.

Although the Commission chairwoman only referred to the “southern African region” without specifying which countries would be affected – to be decided together with member states – countries like Israel, which are already implementing this measure, have also suspended flights from South Africa, Lesotho, Botswana, Zimbabwe, Mozambique, Namibia and Eswatini.
In total, so far, cases of this variant have been confirmed in South Africa, Hong Kong (in a traveller from the African nation) and neighbouring Botswana, according to data provided by the South African National Institute of Infectious Diseases.

In total, B.1.1.529 has more than 30 mutations and, according to South African scientists, some of them are a cause for concern. This is because of their possible impact on transmissibility and their potential ability to evade prior immunity or protection.

The EU would follow similar measures already taken by the UK and Israel. The British government has acted “extremely quickly” to introduce a ban from Friday on flights from six African countries, with an approach focused on “safety” in the face of the new variant of the coronavirus detected in South Africa, Transport Minister Grant Shapps said today.

The London executive banned air services from six African destinations, including South Africa, from 12.00 GMT because of the spread of the B.1.1.529 variant of Covid-19, which could make existing vaccines less effective.