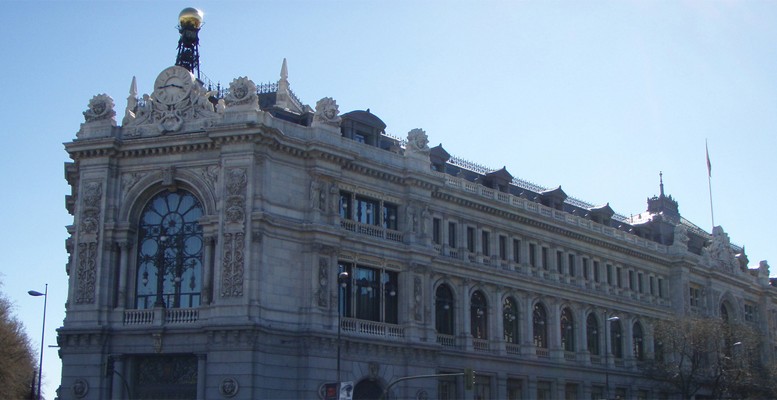 Bank of Spain governor Luis María Linde said yesterday that he believes the risk of a prolonged period of very low prices has dissipated in recent months given the trend in inflation, which should end the year at 1.0%.

In his opinion, this development is due mainly to the decline in oil prices, although core inflation has been growing throughout the year.

As a result, the Bank of Spain expects the inflation rate to be around 1% at the end of this year. Linde also stressed that “in any event, the still high unused productive capacity allows us to predict that the recovery in inflation over the next two years will be gradual.” Linde also expects the unemployment rate to fall from the current 22.4% to near 20% at end-2016.

Furthermore, Linde said he considers as “feasible” the government’s forecasts included in the 2016 Budget proposals, despite differing from those of the Bank of Spain.

However, after praising the recovery of the Spanish economy, the governor warned that this is still vulnerable and the government should pay attention to any possible increases in debt costs, as well as deviations in tax collection or growth which could threaten fiscal consolidation.

To this end, Linde warned again about the need for maintaining the pace of reforms in order to gain competitiveness and strengthen growth. The government forecasts the economy will grow by 3.3% this year and 3% in 2016, with a recovery in inflation to near 1.1%, which would raise nominal GDP to 4%.

Separately, Moody’s revised Spain’s growth upwards to 3% for 2015 thanks to the increase in exports and industrial production. That said, the ratings agency said the growth in imports shows Spain’s inability to satisfy domestic demand. It also estimated that growth in employment could slow.