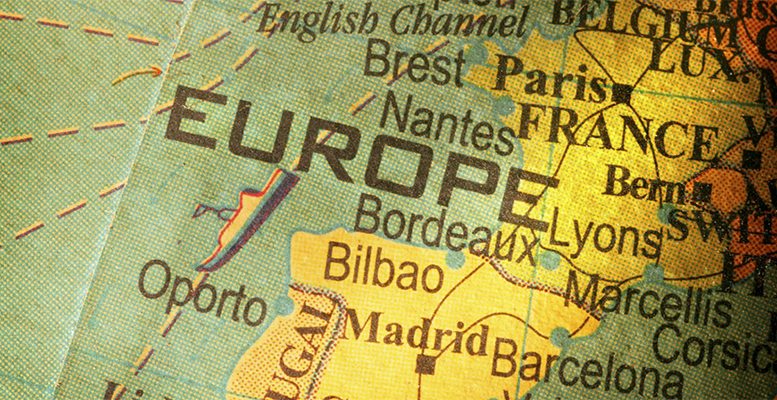 Yesterday, the European Commission published its review of the 2021 budgets of the member states. It gave a overall approval, considering that all are in line with the recommendations to focus on the health emergency, employment protection and liquidity for companies. So it left on stand by its usual budgetary orthodoxy, but called for caution to resume budgetary stability when the recovery is complete.

In the specific case of Spain, and with macroeconomic forecasts that are more pessimistic than the government’s, Brussels called for a periodic review of the effectiveness of the measures implemented, without jeopardizing the medium-term sustainability of public accounts. Furthermore, the Community executive forecasts that debt will soar to 120.3% of GDP this year and to 122% in 2021. This compares with the Spanish government’s estimate in its budgets of 118.8% and 117.4% respectively. Meanwhile, the European Commission is forecasting a deficit of 12.2% this year and 9.6% in 2021, higher than the 11.3% and 7.7% respectively estimated by Spain. Likewise, it was less optimistic regarding the income derived from the tax on financial transactions, the ‘Google tax’ and the anti-fraud plan, budgeting for almost 1 billion eur less than the government has estimated.

The Commission has also pointed out the structural imbalances in the Spanish economy, focusing on private household debt which will increase due to the sharp fall in GDP this year. In addition, unemployment will lead to an increase in non-performing loans. That said, the Commission highlights the improved resilience of the Spanish financial sector over the last decade. Finally, Brussels points out two more imbalances that Spain will have to watch out for: the labour market situation, with high levels of unemployment, and its international investment position.