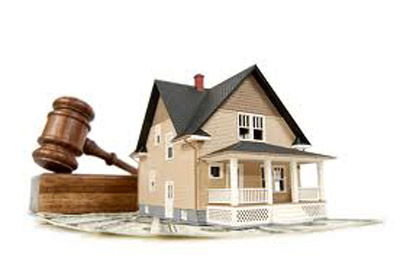 CAPITAL MADRID, José Sánchez Mendoza.–  Pay more, almost double, but with a comfortable loan that covers all or most of the amount. It’s a win-win situation, don’t you think? Though it may seem, this is not the lamp seller in a Moroccan bazaar’s talking but the candy that banks put in front of consumers to get rid of the housing stock that hampers their balance sheets. According to a study by the Association of Users of Banks, Insurance and Savings (ADICAE, Spanish acronym) homes sold by the banks’ real estate are up to 73% more expensive than private ones. The main conclusion of the report is that banks do not want to lose money with those houses victim that have been foreclosured and are unmarketable. Therefore, they try to use the credit monopoly to push the consumer to purchase their homes, offering worst financial conditions to consumers who want to buy from a particular.

The most advantageous rates or other more favorable conditions are not worth the extra price. For the buyer it’s more profitable to buy from a particular, although the bank offers a lower percentage or a higher interest rate.

ADICAE concludes that Spanish banks are still reluctant to lower the price of their homes, and hence are offering financial conditions that resemble those during the housing bubble: up to 100% financing of the appraised value and 40 year loans.