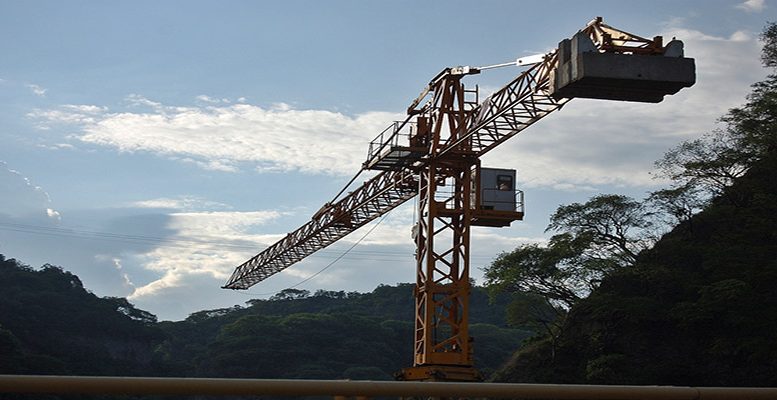 According to the CNMC, between 1992 and April 2017, the construction companies met weekly to analyse tenders for works carried out by the various public administrations in Spain. Although they were never for more than 100 million euros.

For the CNMC, “the conduct constitutes a very serious infringement of articles 1 of Law 15/2007, of 3 July, on the Defence of Competition and 101 of the Treaty on the Functioning of the European Union”. The body chaired by Cani Fernández did not classify this practice as a cartel as it does not involve price fixing or market sharing.

In total, a penalty of 203.6 million euros, the largest in the history of Spanish business, for anti-competitive practices. The amount of the penalties has been calculated on a combined turnover of the companies linked to public tenders of 133.171 billion euros.

The six companies will appeal the CNMC’s decision to the Audiencia Nacional, suspending the enforcement of the fines. Ferrovial and Acciona already filed an appeal against the initiation of the proceedings, dated 21 July 2020, but it was rejected. The companies also submitted allegations in the framework of the investigation that have not convinced the CNMC.

The companies point out that they shared the draft tender around 5% of the times they submitted a tender. However, the CNMC considers that, in any case, “sharing the draft tender is in itself an element that is capable of affecting competition”.