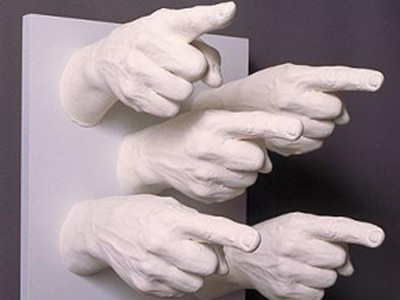 By Juan Pedro Marín Arrese, in Madrid | It is only fair that banks being nationalised to save them from sheer collapse should follow a much restrictive pay policy on top executives and members of the board. After all, a huge amount of taxpayer money has been spent to fill the gaps derived from irresponsible management. The odd thing is that most culprits have already left the entities with their pockets full of indemnities they fixed themselves before doomsday. New managers put in place to salvage the remnants of those wreckages will be the only ones to be penalised. The moral is that decent people always foot the bill.

Banks and former saving institutions having tapped soft loans from the rescue fund will also be subject to that discipline, albeit in a milder way. Mind you, Bankia chairman, and former boss of the Minister having proposed this measure, is likely to see his pay slashed by 75%. Having such a friend you can dispose of any foe. Is it fair? If we stick to the line that public money should be given in exchange of personal sacrifices on behalf of senior executives, the measure as such doesn’t raise any objection.

But justice should be applied on a general basis. If we focus on banking entities, what is the difference between receiving soft loans from the rescue fund and state guarantees covering bonds and notes issued? In both cases we are confronted with state aid. All banks have benefited from the guarantee scheme and yet their top managers will escape any pay discipline. Why should this restrictive principle be confined to banking? Is there any sound reason, beyond demagogy, not to extend it to firms having received public support? Obviously, nothing justifies any difference in treatment. If we follow the reasoning to the end, very few IBEX executives would get a proper salary.

1 Comment on "Are caps on pay for rescued banks in Spain fair enough?"