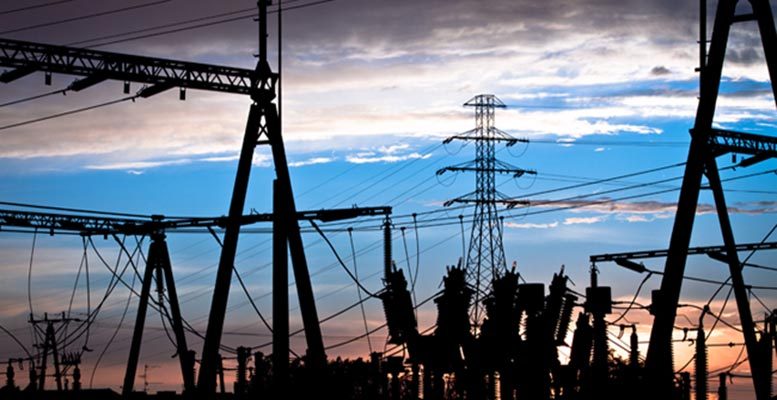 Banco Sabadell | The Ministry of Transition has begun the round of negotiations with the electricity companies (last week it was the turn of Endesa, Acciona and EDP and today it will be the turn of Naturgy and Iberdrola). The idea is to try to reach an agreement before next Thursday, which is when the gas Royal Decree will be ratified. Amongst the sector’s proposals, Iberdrola proposes supplying nuclear production at a closed long-term price to small consumers with less than 10 kW of power under the regulated tariff. A bilateral contract, in line with what France does, where the price would cover its fixed and variable costs and possible life extensions (c. 60 euros/MWh). This proposal eliminates the risk for power plants and would leave hydro and renewables free to market. The risk here, however, is that there would be a migration from the free to the regulated domestic segment (now 38%). For its part, Endesa has not revealed the measures proposed to Ribera, although its star proposal would be the reform of the wholesale market, which would need the approval of Brussels. Other proposals also being discussed include a return to the tariff deficit or a moratorium on the electricity debt paid in electricity tolls. Other press sources also indicate that the government is considering excluding bilateral contracts already signed by electricity companies from the cut in the RD. In any case, the changes to be introduced in the gas RDL will be made in an amendment to the CO2 bill, which is more advanced. And the government continues to insist that the solution should be a joint one in Europe, which is why it expects some progress from the EU next week.

Pending the measures presented by the different companies, Iberdrola’s proposal would involve tackling the immediate problem of the domestic segment with a limited effect for the companies. The tariff review proposed by Endesa, we believe, will be key in the long term. Excluding bilateral forward contracts would be the right thing to do, but it would leave the collection of the RD to nothing, given that more than 75% of electricity sales are bilateralised. Following the news of the possible rectification of the RDL and the start of negotiations, the companies in the sector rebounded strongly, although they have still accumulated losses since 14/09 that are much greater than the impact that the initial measure would have if it were only temporary until March next year. Endesa lost -10%, Iberdrola -8.2%, Acciona Energía -9.9% and Acciona -3.17%, and Solaria -7% (vs IBEX +1.69% since that date) vs the effect of the one-off that the initially announced measure would have on capitalisation (-4% in Endesa, -1.7% in Iberdrola, -1% in Acciona and Acciona Energía, and -1.1% in Naturgy). The key to further revaluations will continue to be the evolution of these negotiations and how they fit in with the changes coming out of the EU. Our favourites to take advantage of this improvement would be Iberdrola and Acciona, Acciona Renovables and Solaria.