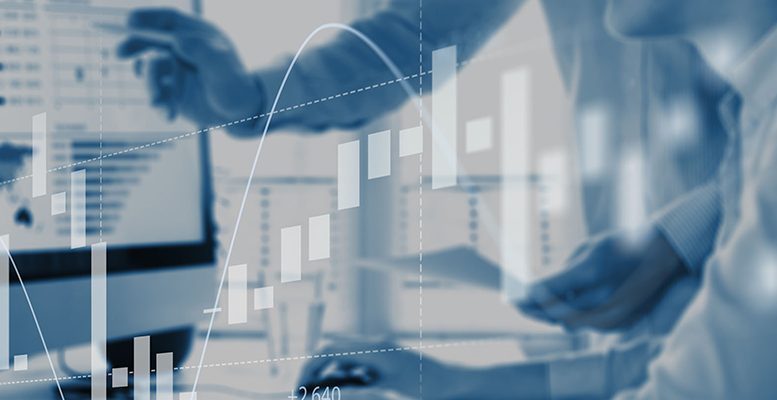 The number of participant accounts in national investment funds increased by 8.2%

Investment funds ended 2020 with 276.49 billion euros worth of equity in Spain, just 59 million euros less than at the beginning of the year, after increasing its equity levels by 4.048 billion in December. So as a whole, they registered flat growth (0%) in a year marked by the Covid-19 pandemic, according to the Spanish funds employers’ association of Inverco.

The funds received net subscriptions worth 1.161 billion euros in the year, after the entry of 1.614 billion registered in December, and after fully recovering the repayments registered in March following the pandemic’s outbreak.

Over the year, the number of participant accounts in national investment funds increased by 8.2%, with a total of over 12.63 million shareholders in these investment vehicles.

For the year as a whole, domestic investment funds posted a positive average return of over 1.04% after closing December with average monthly gains of 0.97%. The average net yearly profitability over five years is 1.38%, rising to 2.24% between 2010 and 2020.

The category of investment funds with the highest returns in the year were US equities (11.5%), followed by Japanese equities (7.1%) and emerging markets (6.7%).

Meanwhile, the domestic equities category registered the greatest losses (-11.9%), followed by partial guarantee funds and FIL (hedge funds), which lost 4.2% and 3.16% in 2020, respectively.

By category, the Spanish stock market funds are those that ended the year with a greater decline in equity in relative terms, 35.1% less than in January, or 1.78 billion euros less. They are followed by absolute return funds with 18% less and a negative equity variation of 2.12 billion euros, and guaranteed funds, with a capital reduction of 14.5% in 2020, which represents a drop of 2.63 billion euros.

For their part, monetary funds are the ones that have increased their volume the most in relative terms, by 21% and 793 million euros more compared to the start of the year.