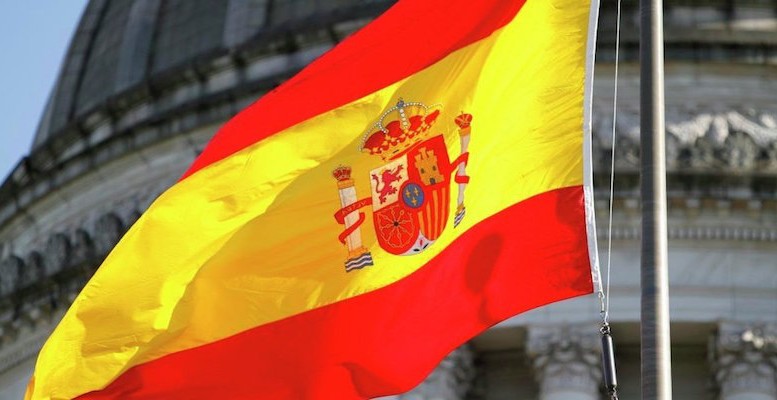 The outcome of the recent general elections in Spain was such a patchwork that the job of forming a cabinet has become a nightmare. The Socialist leader taking on this awesome task finds himself trapped. Both the middle-of-the-road Ciudadanos party and the extremist Podemos movement flatly refuse any joint agreement to secure enough support in Parliament. In his bid to snatch the Premiership, Mr Sánchez cannot just count on Ciudadanos, as the ruling Popular Party rejects any formula which would provide them with a helping hand. Reaching a deal with Podemos would mean sharing government with this party. A dismal prospect which sends shivers down the spine. Opening the gates of power to such a reckless movement might sap confidence in Spain’s economy.

Mr Sánchez’s only chance lies in confusing the newcomers with the belief that policies matter more than agreeing on who will implement them. He has wisely started his talks with the aim of reaching a common policy understanding with Ciudadanos, so tying it down and preventing the isolated Popular Party from broadening its support. But such a policy platform would prove incompatible with Podemos’ demagogical views.

Upcoming discussions will focus on policies, leaving aside access to government for the time being.  Mr Sánchez’s move has little chance of succeeding for all the wrong reasons. Podemos firmly believes that being part of  government is crucial for overhauling current market-friendly rules, replacing them with social-oriented dreams. Emerging parties cling to the elusive belief that running a country is confined to implementing laws and solving problems through recklessness. Little do they know that a government’s only real value lies in conveying confidence to people and markets. Tony Blair once showed the pivotal role such a feature plays. Confronted with a parliamentary question on measures for addressing a mini-tomatoes disarray in Surrey, he openly confessed his ignorance,  but masterfully assured that Her Majesty’s Government was surely taking care of it. The very root of cabinet office lies in ensuring that someone will tackle any potential problem. This is a goal which would hardly be achieved if Podemos came to power, and the markets would swiftly react to such an obvious shortcoming. And this is an extremely critical issue when nearly half a billion euros of public and private liabilities come to maturity this year, seeking fresh refinancing.

Ultimately, Mr Sánchez’s objective is to rule alone. A hopeless endeavour, as his potential ally would only compromise his position should it secure key portfolios in a left-wing cabinet. So his strategy seems focused on blaming Podemos should its rebuff pave the way for an unpalatable right-wing cabinet. But he has also cornered Ciudadanos, cajoling it to support an out-of-reach agreement. In this way, he cuts its retreat short as the prospect of new elections could wreak havoc on a party caught off-balance in the wrong place. Sanchez only has a slim chance of achieving his goal. Even so, he is betting on saving the day by standing as the only serious challenger to a right-wing candidate in future polls. Despite the inherent odds in this gamble, it is his only way of securing, at least, the undisputed leadership of the Socialist party. A pretty good scenario for a potential loser.