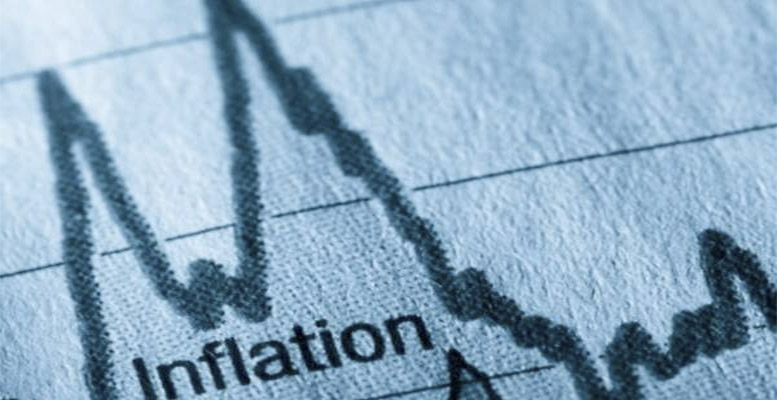 The Consumer Price Index (CPI) fell by one tenth of a percentage point in November compared to the previous month and cut its year-on-year rate by half a point to 6.8%. This is its lowest figure since January, just before war broke out in Ukraine, when the CPI stood at 6.1%, according to advanced data published on Tuesday by the National Statistics Institute (INE). In the midst of European economic uncertainty, the fall represents a good figure for Spain as it is the fourth consecutive month in which the indicator has dropped, after the historic figure for July (10.8%).

According to the INE, the moderation of the year-on-year CPI to 6.8% in November is mainly due to the fall in fuel and electricity prices.
Also influencing the moderation of inflation is the fact that prices of clothing and footwear, due to the new winter season, have risen less in November this year than they did in the same month in 2021.
The Ministry of Economic Affairs highlights that November is the fourth month with a downward inflation rate and that “the trend towards moderation that began this summer continues”.

The INE includes in the advance CPI data an estimate of core inflation (without unprocessed food or energy products), which in November rose by one tenth of a percentage point to 6.3%, five tenths below the general CPI. This rebound in core inflation comes after two consecutive months of 6.2%.