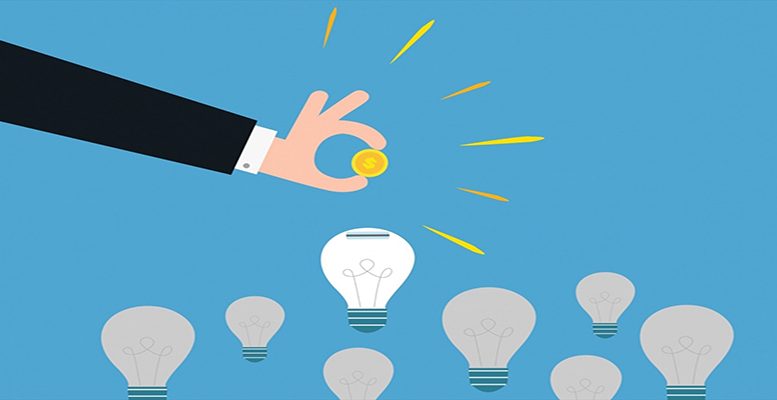 ICEX- Investing in Spain | The volume of private equity investment in Spain reached 7.494 billion euros in 2021, according to the first estimates obtained by the Spanish Association of Capital, Growth and Investment (Asociación Española de Capital, Crecimiento e Inversión, ASCRI) through the European EDC platform. A total of 841 investment transactions were closed and did not suffer as a result of the pandemic. In fact, it was a historic year for venture capital and the second best year on record in the middle market, only behind 2019.

Venture capital broke its ceiling in 2021, with 1.942 billion euros marking its highest amount to date and with 691 deals also beating previous figures. International venture capital played a major role in this milestone, with a total of 1.575 billion euros disbursed in 173 investments, 248% more than in 2020.

Foreign investment record
In 2021, the interest of international funds in the Spanish market was strongly linked to the excellent figures achieved in both the private equity and venture capital segments. In total, over 81% of the amount invested in Spanish companies came from abroad. In fact, this capital offset the reduced amount invested by national fund managers, which, spread over 501 transactions, stood at 1.285 billion euros compared to 1.474 billion euros the previous year.

In its analysis of investments in 2021, ASCRI looks at both the source and destination of capital. This has allowed it to detect a greater maturity in the venture capital, by counting up to 1.505 billion euros invested in 182 transactions in what it calls late stage venture capital; i.e. in companies with a certain presence.

Firm commitment to Spain
The president of ASCRI, Aquilino Peña, defines 2021 as the year of private capital and of overcoming the context marked by the pandemic. He explains, “In addition to returns from large deals, the excellent health of the middle market and the tremendous momentum of the venture capital segment have driven investment volumes to their second best mark in history, with growth of almost 20% compared to 2020. International fund managers have redoubled and reaffirmed their commitment to Spain and the record achieved in late stage venture capital shows the great maturity and good momentum that our market has achieved in just a few years.”