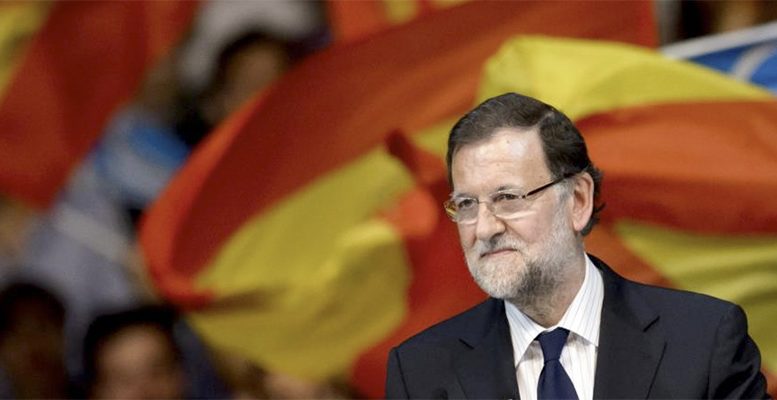 Over the last few weeks the situations arising from not having a government, or rather from having a caretaker government in Spain for the last just over 300 days, have fuelled a certain amount of dramatic headlines in the press. For example, we have discovered that the lack of government has now left us without a Stock Market Regulator (CNMV) chairwoman, as well as any means of updating AENA’s air fares. And also less investment in the AVE high-speed train lines or without the possibility of increasing public sector employment as much we wanted.

Of course when we read the details of this information, it doesn’t always seem clear that what has happened is due basically to the lack of government, but maybe to other reasons which could have equally existed in a normal political situation.

For example, the fact that the CNMV chairwoman Elvira Rodríguez was not able to continue in her job, standing down on October 5th was not so much due to the impossibility of keeping her longer in the post but to the fact that an extension would need a majority in Parliament. And as neither Ciudadanos nor PSOE chose to vote to keep her in, there was no option but to let her go.

But this could have happened in a normal situation, with a fully-functioning, but minority, government. Those who criticise this situation argue that the institution is now blocked given that the executive committee cannot function as it doesn’t have a quorum. And this will stop a company like Pescanova, which has had its share trading suspended, from returning to the stock exchange for the time being.

There are also some doubts regarding the situation with AENA. The fact the press has said that Spain’s airports manager cannot implement next year its new fares’ structure included in the Plan DORA 2017-2021. So it will be obliged to maintain the current one – given that the Public Works Ministry would not have the authority to approve the new tariff framework. But the reality here also seems to be different.

It appears that what has had more of an impact are the differences exisiting between the company and the Ministry, While the latter might be more interested in lowering tariffs by 10% in five years, AENA prefers to keep them at current levels, for reasons related to its share price. In light of these differences, it seems that the Ministry, which owns 51% of AENA via Enaire, has chosen to leave things as they are for the moment. And AENA is happy.

The news that the government’s theoretical lack of decision-making capacity might have been behind the drop in public works’ tenders, particularly in railways and ports, has also caused a stir: the decline in revenues from the railways in the first half of the year was 51%, of which 76% was related to the AVE. In ports the drop was 22.5%.

And although it’s true that the government is not in a condition to approve new programmes and organise new bids, the decline in tenders for public works is also due to reasons completely unconnected to the lack of a government. These include delays in some of these works, problems with claims made by a variety of construction firms, and the fact that a good part of Spain’s AVE high-speed rail network is already built. And there is also the fact that the caretaker government itself presumably wants to reduce the number of tenders and investment, with the aim of complying a little more with Brussels’ demands for a reduction in the deficit.

The same could be said about public sector employment opportunities, also threatened by the lack of government. Despite the fact Rajoy’s government has increased the number of these jobs to 19,000, with 100% being taken up, it cannot create additional posts. And this is a demand from the trade unions who have denounced the fact that 200,000 public sector jobs have been lost in Spain. The most likely scenario is that even if it could do so, the government will not create more public sector jobs anyway.

What is clear is that for the moment at least, and despite the warnings from Economy Minister Luis de Guindos, the restrictions which could affect the current caretaker government have hardly scratched our economy’s skin. In contrast with Guindos’ remarks, the IMF has just revised Spain’s GDP upwards by two tenths of a percentage point.

Spain has no government! And yet it is still going strong. It has grown 3.2% up to the second quarter, exactly double the average 1.6% in the eurozone. Employment grew 2.7% until June, almost double the eurozone’s 1.4%. In France this grew 0.7% and in Germany only 1.2%. And in Portugal 0.8%. Last year, the number of jobless people dropped by over 500,000, a figure that was over half that of the whole of the eurozone (900,000). In France, the unemployment rate increased and in Italy it has stagnated at the same levels as last year. Only in Germany have 100,000 people come off the unemployed lists.

Our exports in the region are also growing faster than our neighbours, something never been seen before, not even with fully-functioning sworn-in governments. Between January and August, they rose 5%, while German exports grew just 3% and French 1%. UK exports fell 5%, a situation which may have now changed due to the pound’s depreciation.