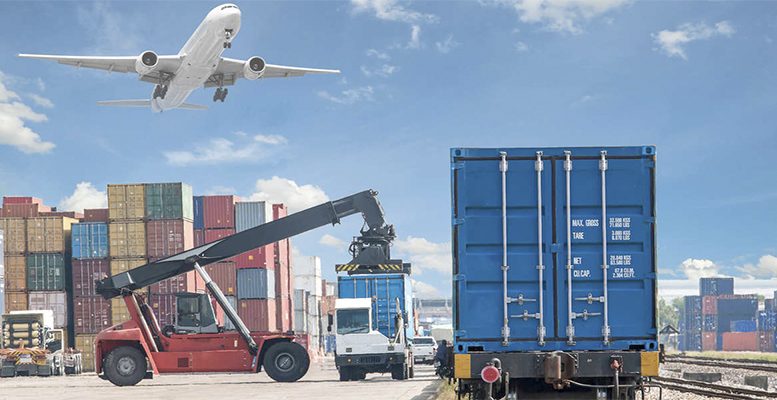 Caixabank Research | Spanish imports could be growing because of the composition effect, through which the components of demand of greater import intensity increase their weight in total demand, or because the import intensity of each component is increasing, which would be more worrying.

Regarding the second factor, unfortunately we do not have time series of the import intensity of all the different components of demand. The most recent data we have available corresponds to import intensity estimated in 2007. Then the picture was not very flattering: Spain had, component by component, an import intensity greater tan France and Germany. How have things changed since then.

The evolution of the import surprise shows four distinct phases. In first place, we have a pre-crisis period (2005-2008) where stability dominates with values close to 1, that is, where the 2007 coefficients prevailed. This was followed by the hiatus of the crisis which, with the paralysis of trade, brought an abrupt fall in imports and, consequently, a reduction in the import surprise (imports fell more than would have been expected given the contraction in economic activity). The third phase is the first phase of recovery, 2013-2014, where the import surprise temporarily stabilises in values below 1, that is, the import intensity is, on average, lower than the pre-crisis period. The fourth phase begins in 2015 and is the second phase of the recuperation, characterised by a rapid return of the import surprise the the pre-crisis values close to 1.

What can we conclude given this evolution in the import intensity? The lower import intensity in the first phase of the recovery could be attributed to the gains in competitivity in the Spanish economy, with a greater preference for domestic rather tan foreign godos and services. Given this, the recovery of the import intensity towards pre-crisis levels would be negative, but it must be recalled that the good tone of exports has made possible the maintenance of a trade surplus despite the increase in imports, which means that exprts keep their competitiveness. In fact, we conclude noting three factors which can explain why the recovery in import intensity does not signal a los of competitivity. The first is the distinct cyclical sensitivity of the subcomponents which comprise consumption, investment and exports.

Thus the recent increase in import intensity could reflect the fact that, by the very sensitivity to the economic cycle, that those subcomponents which are beginning to grow most (like durable goods, within private consumption) which would have a greater import intensity. The second is integration: it is posible that the import growth is due to the growing integration of Spanish companies in global supply chains resulting from the gains in competitivity and the recovery of value chains which had been broken in the crisis. The third factor is the pause in the conversion of the Spanish economy into a service economy, which has been going on since the 90s. Thus, from 2013, the industry stopped losing weight in the total gross value added to the economy, presumably aided by the gains in competitivity which have helped drive the export of goods. Given that industry has a higher import content that services, this also may have contributed to the greater import intensity observed in the economy as a whole.