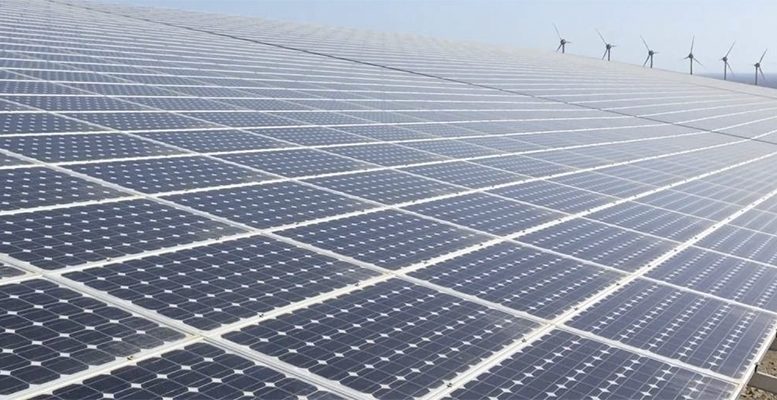 JP Morgan’s Asset Management arm will take a position of control (over 50%) via its investment vehicle Sonnedix in a 660 MW photovoltaic project. The investment will be for some 500 million euros. The photovoltaic plants will be developed in the south of Spain (495MW distributed between Andalucia, Extremadura and Murcia) and Portugal (165MW). These installations will be start to be built during this year and will become operational progressively until 2020. These parks will generate more than 1.300 gigawatts/hour per year of electrical energy, equivalent to the consumption of 400.000 households. The distributor Audax has committed to buying the electricity generated by these plants by means of a PPA (Power Purchase Agreement) over 20 years.

The PPA signed with Audax will become the biggest solar energy sale contract in the long-term. This agreement is the best guarantee for obtaining bank financing for the renewable plants, as it gives the project a lot of visibility in terms of revenue and cash flow generation. With this deal, JP Morgan has become the biggest investor in photovoltaic energy in Spain.

Sonnedix already had an operating capacity in the country of 214,2MW. At the start of 2017, it acquired Vela Energy for 600 million euros from Centerbridge.

The sharp decline in the costs of photovoltaic technology and the high level of solar resources in Spain – which allows for high load factors – is behind the renewed investor interest in the sector, which no longer needs state subsidies.