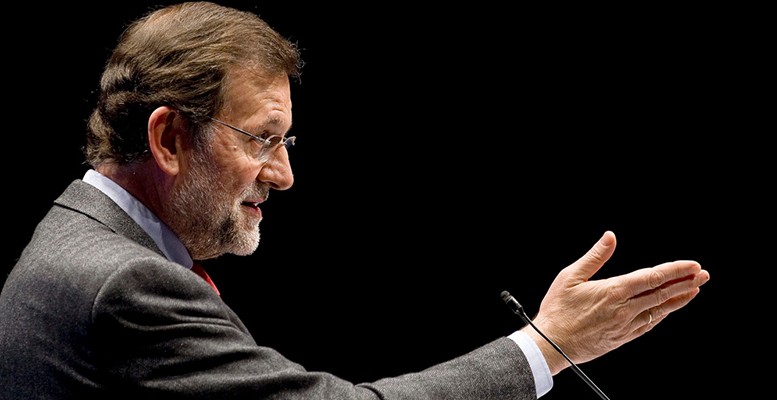 The political environment in Spain is topsy-turvy. While we tend to consider that political uncertainty is fuelled in the main by factors outside the legitimate state structure, one thing is certain. In stable, democratic countries it’s reasonable to think that the legal-governmental risk, which the markets are so afraid of, is the result of the democratic policy process itself. This is the so-called political risk.

After the Catalan Parliament’s decision to embark on an illegal independence process, we would have to agree there are more than enough reasons for Spain’s political risk to appear in big red letters in international investors’ diaries and begin to have a negative impact on the country’s economy.

The political risk is a totum revolutum, where even the analysts cannot agree on what factor carries the most weight: either the Catalan secession process, the appearance on the scene of a political force like Podemos or the possibility that the  delicate balance acheived through the timid reforms implemented by Rajoy’s government could be destroyed.

The Organisation for Economic Co-operation and Development (OECD) has been the latest outside institution to issue a serious warning. After revising upwards its economic growth forecasts for Spain this year, the OECD said it sees “downside risks” due to the “possible political uncertainty and its effect on the country’s reforms’ programme.”

For those who think that this remains a kind of pressure from big business on the national sovereignty of a country, there are two factors to take into consideration. Firstly, let’s look at Spain’s stock market’s performance and that of the Italian bourse, with which it has historically been compared. On November 10th, the Ibex 35 had risen by 0.4% annually, while the Milan stock exchange was up 16.3%.

Something similar has happened with the risk premium so far this year. While on November 10th Spain’s risk premium versus Germany stood at 126, down 4 points in the year to date, Italy’s risk premium stood at 108, reflecting a decline of 44 points from the start of 2015.