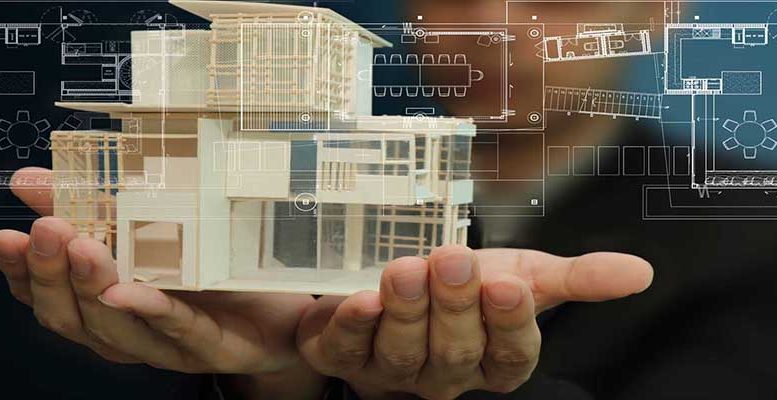 The recovery in the construction industry in Spain over the last few months is not just a recurring theme. The sector has definitely again reached the European standards which it failed to meet in the last phase of the property boom in 2004-2007.

The interannual variations in any of the socio-economic indicators related to the sector, which in many cases show a surprisingly big increase, only serve to confirm this fact.

According to Afi experts: “The GAV of the construction sector accounted for 5.5% of the total in Q2’16, very similar to the European average of the 15 and 28 members (5.3% and 5.4% of total GAV, respectively). The same happens with other socio-economic variables, like direct employment in the sector (6.1% of the total in Q2’16) or the investment it makes in housing construction (4.5% in Q2’16).”

So is the sector’s adjustment over?

If we put this in the context of population levels, both supply and demand for housing in Spain are way off levels registered between 1980 and 1993. This period was characterised by contained demographic growth, as is the case at the moment. At that time, a little over 6 homes per 1,000 inhabitants were being built to meet a demand which was almost double. In the  first half of 2016, the relative demand for housing was seven times higher than the new supply, probably due to the fact there is still a significant amount of stock (half a million units in Q2’16).

But it is worth bearing in mind that this stock is unequally distributed throughout the country and, moreover, may not be what people want. Proof of this is that there are some geographical regions where sector activity is beginning to increase, yet there is still a substantial amount of homes which have not been sold.

Forecasts for the decline in population in the coming years (according to INE this will decrease at an average annual rate of 0.12% over the next decade) will limit the increase in demand for housing and, consequently, its construction.  But in any event, there will need to be a larger rollout in terms of volume of residential housing to meet demand than there has been up to now. (In the medium-long term, Afi predicts that there will be new construction permits for around 150,000-200,000 units per year). Fresh pressure on housing prices will also need to be avoided, particularly in those areas where the housing supply is beginning to look more scarce.