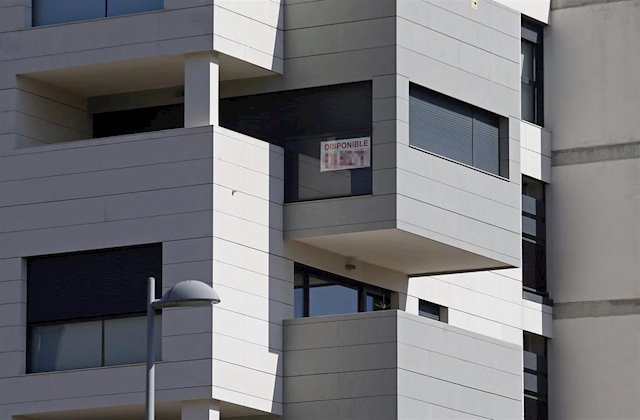 The Court of Justice of the European Union (CJEU) has left it to Spanish judges to analyze, on a case-by-case basis, whether the banks commercialized their mortgages referenced to the Mortgage Loan Reference Index (IRPH) in a transparent manner. They will be able to cancel them if it is found they have been abusive.

The IRPH represents approximately 10% of the loans granted in Spain and is the most used index for Spanish mortgages after the Euribor, used in 90% of contracts.

So in line with the European Justice criteria, Spanish judges assessing each case may substitute the IRPH for another index, like the afore-mentioned Euribor, to protect consumers “from the particularly harmful consequences which could arise as a result of cancelling the the loan contract.” Using the IRPH instead of the Euribor implies a higher cost per mortgage of between 18,000 and 21,000 euros.

According to Renta4 analysts, this decision eliminates the most negative scenario for the Spanish banking sector:

“Now a period of uncertainty about the final impact of the judgment begins. This will be conditioned by the evolution in the number of demands and how they are resolved. In any event, we do not expect the impact ought to be significant on accounts in terms of provisioning efforts.

“We do not rule out continuing to see a more positive trend, in the short term, in stocks such as Caixabank, which have greater exposure to IRPH mortgages and have been more penalized”.

And so the Luxembourg court has taken a decision in the case of a Spanish citizen who signed a mortgage contract with Bankia containing a clause regarding the calculation of ordinary interests under IRPH. This client filed a lawsuit with the Barcelona court, claiming that the clause was abusive. That court subsequently raised the case with Luxembourg.

In addition, the European Court of Justice’s ruling contradicts the Supreme Court’s doctrine. In 2017, it ruled that an official index such as the IRPH cannot be subject to judicial control, given that it is not within the scope of the European directive on abusive clauses.