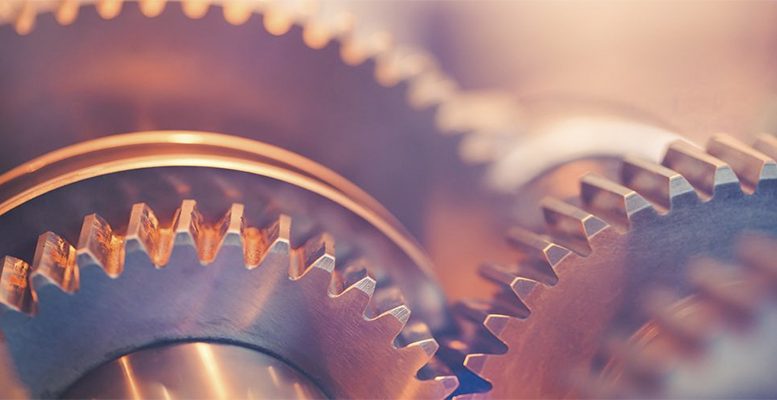 T.C. | In Spain, 2,086 companies declared insolvency between January and April this year, an increase of 71% compared to 1,217 a year earlier, according to data published in the Official State Gazette and analysed by Iberinform. The strongest growth was in April, when 552 insolvencies were declared, compared to 41 in April last year, when the legal moratorium and confinement began, exempting administrators from filing for insolvency proceedings.

The law stipulates that insolvency proceedings must be filed when it is foreseen that payments cannot be met within three months. A failure to comply with this rule can lead to the subsequent insolvency proceedings being declared responsible, which entails the financial liability of the administrators and/or owners of the company.

This obligation to file for insolvency proceedings in a commercial court has been repealed time and again since the beginning of the pandemic. And the moratorium that ended in March has been extended again until December 31st this year, which makes it impossible to know exactly the health and solvency of Spanish companies.

But it is easy to get an idea if you take into account that according to Iberinform, with the accounts for 2019 – the latest ones deposited in the mercantile registries – there were more than 39,000 ‘zombie’ companies in Spain at the beginning of 2020, before the pandemic. Zombie’ companies are understood to be those that are unable to pay their debts.

Of the 2,086 companies that, despite this moratorium, have declared themselves insolvent in the first four months of the year, Catalonia has 27% of the cases, followed by Madrid with 19%, the Valencian Community with 13% and Andalusia with 9%. By sector, insolvencies of service companies predominated (53%), followed by the construction sector (19%) and the manufacturing industry (14%).