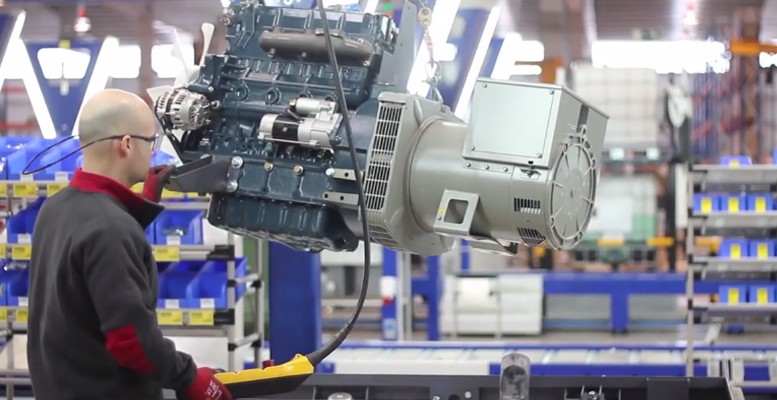 In the second quarter of 2015, the Spanish economy’s external competitiveness gained in relation to the EU, based on the Consumer Prices Index (CPI). This improvement was caused by the depreciation of the euro against these countries’ currencies, as well as by the bigger drop in prices in Spain compared to the average prices in the rest of the EU.

The significant year-on-year euro depreciation in the second quarter, in line with the Q1 trend, was the driving force behind Spain’s increased competitiveness compared with the OECD.  Spain’s price competitiveness also improved against the OECD, as Spanish consumer prices contracted more than the average prices in the rest of that organisation’s member countries.

Taking into account the Competitiveness Trade Index (ITC according to its Spanish acronym), calculated on the basis of the Export Unit Value, Spain gained in competitiveness with regard to the EU and the eurozone. This was due to the bigger drop in Spanish export prices compared with that of our European peers.

Spain also improved its competitiveness with other OECD countries. But in this case it was only due to the exchange rate, as prices of exports from OECD countries saw sharp declines because of the fall in prices of energy products and raw materials.

In the second quarter of 2015, the Competitiveness Trade Index for the BRICS countries (Brazil, Russia, India, China and South Africa) showed a significant reduction of 15.4% year on year. This is the first time since 2012 that Spain has gained competitiveness against this area for four consecutive quarters. As in other areas, the competitiveness gain was a result of both a declining relative price index (4.7%) and the fall in the exchange rate index (11.3%).

BRICS’ average inflation level has exceeded Spanish inflation since the first quarter of 2006, but the strong appreciation of the euro against the currencies of these countries in previous quarters complicated the gain in competitiveness with this area.