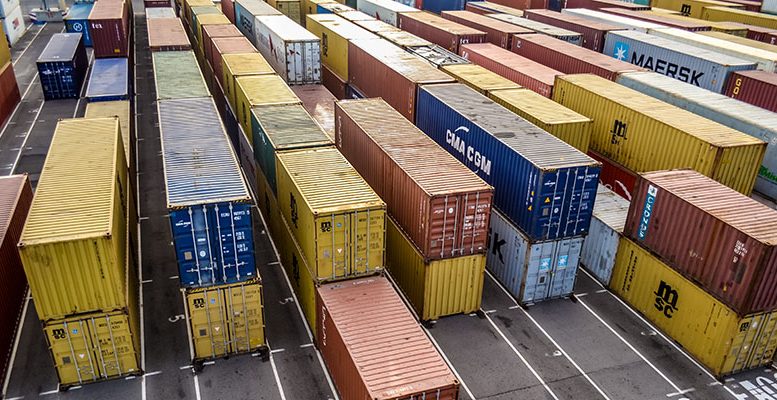 In a recent interview with The Corner, Chris Papageorgiou, Deputy Unit Chief at the International Monetary Fund, flagged that Spain is concentrating more on the quality of its exports, which is allowing it to weather the storm of the global trade slowdown.
Exports now account for 33% of Spanish GDP, 10 percentage points higher than in 2008.