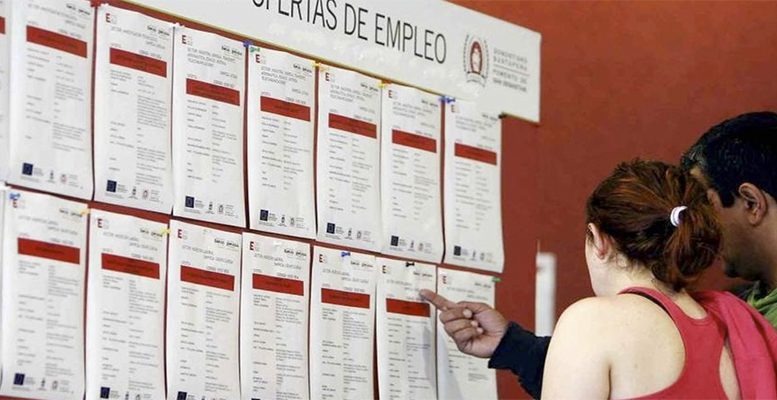 According to data of the International Labour Organisation (ILO), which links the increase in poverty to the length of contracts, in a comparison of 18 European countries, Spain has registered the largest proportion of contracts of 6 months or less. According to its forecasts, Spain’s unemployment rate will fall from 15.5% in 2018 to 14% in 2020.

In concrete, the report highlights that in 2017 work contracts lasting 6 months or less amounted to more than half of all temporary contracts in Belgium, Finland, Italy and Spain, while they only accounted for 15% in Germany.

According to the ILO, temporary contracts of at least two years were most common in Germany, Austria and Denmark, given that they were more than a third of total contracts, while in Spain and Portugal they hardly accounted for 10%.

The ILO has warned that the prevalence of short duration temporary contracts can increase the insecurity which workers feel, increase volatility in their incomes and frustrate the development of their professional career.

The ILO also points out that involuntary part time work if more common in southern European countries, among with Greece, Italy and Spain stand out, where more than 60% of workers work part time involuntarily.

On the other hand it points out that more than 85% of part time workers in Spain work part time because they cannot get full time work.

In contrast, the number of workers with involuntary part time contracts is around 10% in Austria and barely exceeds 15% in Germany.