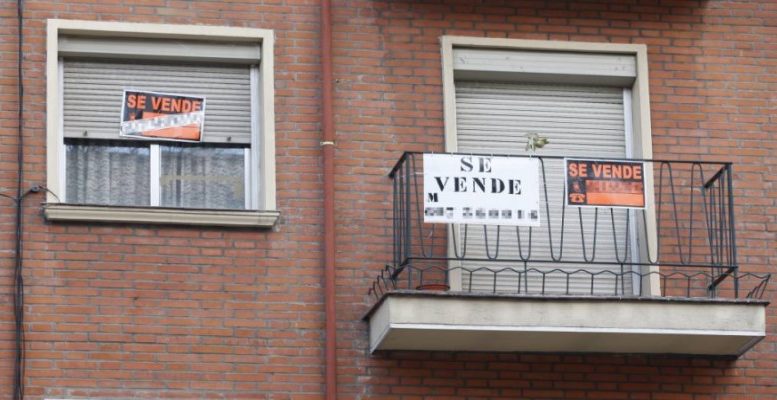 The sale of homes in Spain fell 3.3% in 2019 from a year earlier, registering a total of 501,085 transactions. This was due to the decline in second-hand housing transactions, as new home purchases increased 1.2 %, the National Statistics Institute (INE) said on Wednesday.

The setback in home sales in 2019 is the result of the contraction in operations in the second-hand market, which fell 4.2%, to 408,241 transactions. In contrast, sales of new homes increased 1.2% last year to 92,844, already accumulating three consecutive years of advances. That said, 2019 has shown the most moderate growth over that period.

On the other hand, housing prices grew 7.2% in 2019 compared to a year earlier, according to Q4’19 statistics from the Spanish housing registers. These show how prices continued to rebound in the final quarter of the year.

Compared to the minimum prices in the current real estate cycle, recorded at the end of 2014, growth of 37.2% has already been accumulated. But this is still 11.9% lower than the highs registered in the third quarter of 2007.