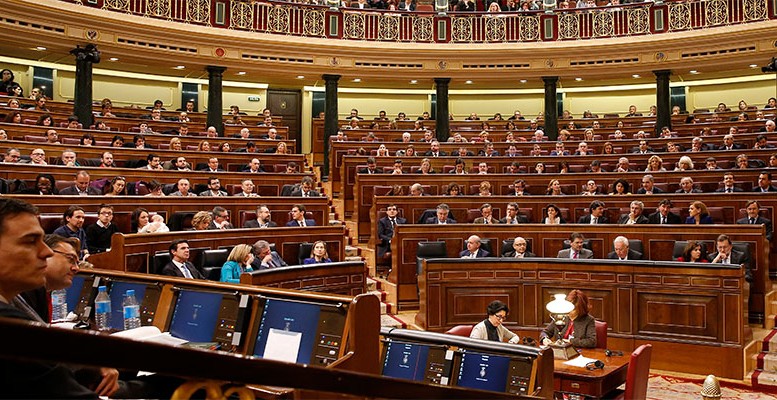 There was definitely no year-end stock exchange rally and the Spanish bourse was the worst performer in Europe in 2015. It lost 7.1% as a result of many different factors, but particularly political uncertainty and the economic situation in Brazil, where Spanish companies’ exposure is not insignificant.

With a certain degree of cynicism, stock market analysts indicated that if anyone was unhappy with this situation, then it’s because they wanted to be. And so some of them were quite satisfied, taking the view that it was better to start off 2016 from ground level, which makes the markets look more attractive.

On the economic front, the Bank of Spain published its GDP growth estimate for the fourth quarter – up 0.8% quarter-on-quarter, in line with the previous three months – and raised its growth forecast for the full-year 2015 to 3.2% from 3.1%.  In the stock market’s 2015 performance we have witnessed  a phenomenon similar to that found in Spanish society, which is very well known and negatively evaluated by analysts: ie volatility. In the stock market, this is measured by using the code VIX.

Spanish society demonstrated a large degree of volatility in the December 20 elections, fuelling elements of uncertainty and instability in the international markets. And influential Anglo Saxon newspapers have taken it upon themselves to remind us of this. Their view of the situation – particularly in light of Podemos’ strong presence on the scene – is that there are some extremely negative and toxic elements with regard to regulated sectors. These could affect the risk premium and the risk-free rate etc, with the consequence negative impact on companies’ WACC and valuations.