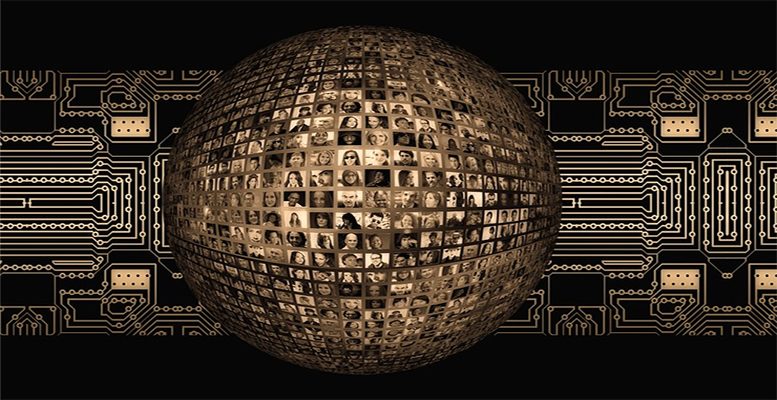 Currently 27 countries have approved regulatory sandboxes in their legal system

The Treasury will impose a 5% tax on foreign and Spanish companies’ digital services. This new tax will be on the intermediary services and the publicity and sale of digital data up to 5% of the turnover of all companies which offer these services in Spain. And this even though they are not physically on Spanish soil and have specific levels of income, which will be much less than those which Brussels is proposing for the European tax it is (at least 750 million euros global revenue and 50 million euros in the EU). At first, the idea was to impose the tax on foreign firms like Google, Facebook or Amazon. But this was ruled out because it would have been discriminatory.

Be that as it may, it will indirectly serve to obtain additional revenues from companies which have historically paid hardly any taxes in Spain, paying exclusively in Ireland or Luxembourg, where they have better fiscal conditions.

The government expects to approve this tax after the summer and the aim is to finance the increase in pensions.

In the Stability Programme sent to Brussels, the government informed the European Commission of its intention to increase pensions in line with the CPI. It explained that in order to defray the cost of this, it would propose in the Toledo Pact the inclusion of new tax figures, like the new tax for the big technology companies, which will allow for a rise in the estimated tax collection of 600 million euros in 2018 and an additional 1.5 billion euros in 2019.

The UK already has a Google rate which it uses to tax the big technology companies based on the profit it calculates they have generated in the country. But Spain’s would be first “real” digital tax to be imposed in the EU.