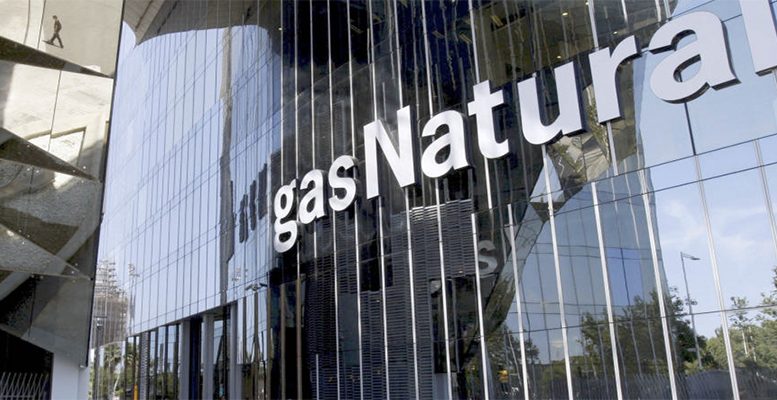 Gas Natural to complete its exit from Colombia.

According to Colombia’s Stock Market (BVC), Gas Natural has agreed to sell the 15.46 million shares, or 41.89% stake, which it stills holds in its Colombian retail distribution unit Gas Natural ESP. The move comes within the framework of the takeover bid launched by the Canadian fund Brookfield. So, once the latter’s bid is closed, the Spanish energy firm’s divestment in Colombia, announced last November, will be completed. It had taken longer than expected after Colombia’s regulator, the Financial Superintendence, reformulated the process.

Last December, Gas Natural had already carried out the first phase of the investment with its sale of 17.2% of Gas Natural ESP to Brookfield. Now the company will sell the remaining 41.89% for 1.124 billion Colombian pesos (335 million euros). When it announced the agreement, the energy company flagged that the total amount from the sale of its stake in Gas Natural Fenosa ESP would be 482 million euros. The operation would have a positive impact on after tax profits of some 350 million euros, which would be accounted for in 2017.

With the sale of this stake in Gas Natural ESP, the company headed by Francisco Reynés completes its exit from Colombia. It still has a conflict open with the country after it expropriated its Electricaribe affiliate.

The sale of its stake in Gas Natural ESP is part of the divestment process carried out by the Spanish company last year, within its policy of strategic revision of its portfolio of businesses. Apart from the agreement with Brookfield, these operations include Allianz Capital Partners (ACP) and Canada Pension Plan Investment Board (CPPIB)’s purchase of a 20% stake in the company which owns natural gas distribution assets in Spain, as well as its business in Italy.