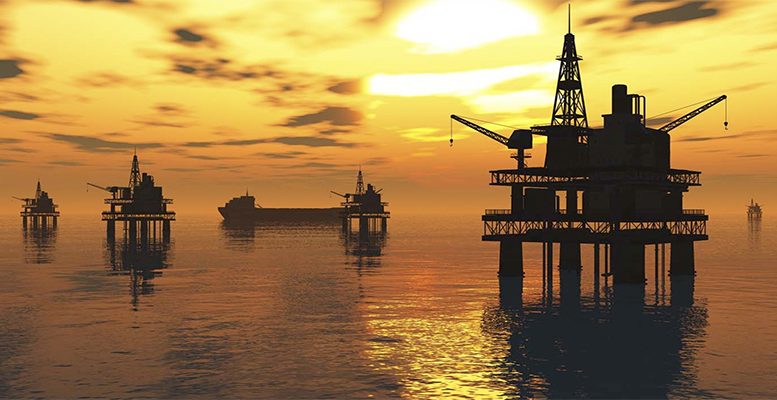 Whatever rises too quickly also falls too fast. In a note written 10 days ago, Alphavalue’s analysts suggested that the excess enthusiasm for oil companies would probably be like being in a crowded store. Hence the sector’s -6% correction from its last high in the year to date when Brent lost 4% (see graphic). For any investor who believes that $70/barrel is more or less the right price, then the European oil firms are currently fairly priced.

We recently upped our earnings forecasts to include $70/barrel as a new normality. This leaves the sector with an upside potential of +6% on a 6-month horizon. ENI (Buy, price target €19,4) is currently our top pick in the sector. But $70/barrel is not a stable perspective. All AlphaValue can do is to reiterate its long-term conviction when it comes to oil: technology wins, politics lose.

The “shale revolution” is a technological feat which inevitably will extend to the rest of the world, allowing the “unconventional” crude techniques to start to become “conventional”.

There is no shortage of oil to be found at $50/barrel, while the political impetus to restrict supply is as strong as the political force in Russia and Saudi Arabia. That can’t last, unless those economies based on oil subsidise a degree of internal stability. It’s unlikely that OPEC will maintain its restrictions on output for much longer, given that it means losing market share.

The other clear loss of market share can be seen in comparison with “green power” which, thanks to the technology, quickly goes to a zero marginal cost price. Fossil fuels cannot be replaced by green power as the storage problem has not yet been resolved. But the trend is there for all to see. Arbitrage inevitably means lower prices for fossil fuels.

For the oil markets, it’s likely that the coming years will be driven by the strange “shock” of supply (Lybia or Venezuela), rather than by lasting supply problems. On the demand side, GDP growth of 6% in China may not mean its crude imports (19% of global oil imports) will rise at this rate, while it makes an effort to be an economy less dependent on fossil fuel. And don’t forget that Russia has become the biggest supplier of crude to China at the expense of the Saudis (and the majority of the OPEC members). So the Saudi-Russian coalition to restrict supply is by no means perfect.

Oil companies will adapt as they always have done. They will pay dividends for at least another decade. Just like in the tabacco industry, the cash in their pocket will be important for many investors. With a yield close to 5%, the sector may not fall much after all. But speculating about the price of crude at $100/barrel or more seems exaggerated.