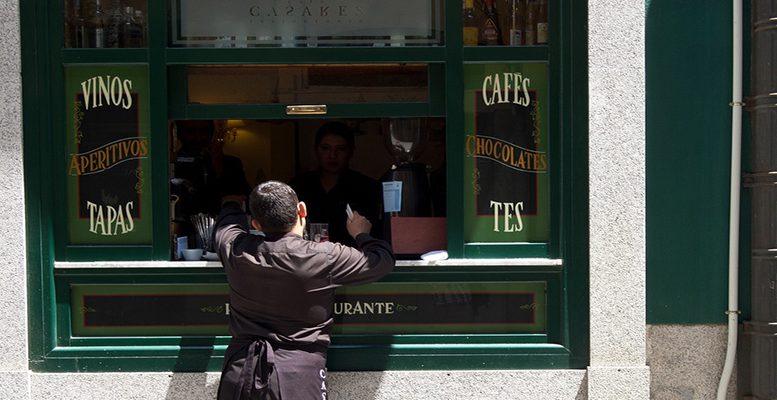 The number of unemployed registered in the employment offices fell by 76,113 in September (-2.3%), its largest decline in that month in the historical series, according to data published today by the Ministry of Labour and Social Economy. In a month when unemployment traditionally rises, this year unemployment has recorded its seventh consecutive month of declines, accumulating over this period a reduction of 750,987 unemployed. Seven consecutive months of falling unemployment had not been recorded since 2000.

On the other hand, temporary layoffs account for 239,200 workers, which means a decrease of 29,000 workers still included in these programmes compared to end-August. Meanwhile, the number of self-employed with special benefits total 226,400 thousand. If we include these last two groups of workers, unemployment stands at 3.7 million people, which would mean an implicit unemployment rate of around 16.3%.

Randstand Research analysts point out that the proportion of those affected by ERTEs in most sectors of activity is very small. However, they are concerned about the high concentration of those in a very small number of sectors, mainly linked to trade and tourism activities:

“Specifically, the Commerce sector still has 40,118 people on ERTEs, which represents 16.77% of the total number of people affected in September. For its part, the Hotel and Catering sector has 87,977 people on an ERTE, which means that 36.78% of all workers on ERTEs are located in this sector. Other activities linked more or less directly to tourism volumes still concentrate a significant number of people affected by ERTEs. These include the Travel Agencies sector (11,948 people on an ERTE, equivalent to 4.99% of all those on ERTEs) and the Transport sector (12,878 people on an ERTE, 5.38% of all those affected). In total, these sectors account for 63.92% of all those affected by ERTEs in September, almost 2 out of every 3 affected”.

For Infojobs, which specialises in the labour market, the difficult part will be the recovery of a third of the workers who continue to be covered by this mechanism.

“Since May, the rate at which people on ERTEs have been returning to work has been around 15%-20% per month, although the figures are tending to moderate: in September the number of people on ERTEs was only 12% lower than in August”.

In an optimistic scenario, assuming that this trend continues, when the last agreed extension comes to an end in February 2022, over 70,000 workers would still be on temporay layoffs, according to Infojobs. And those under the full suspension modality are of particular concern.

With the latest extension, the new redundancy plans will be linked to the promotion of employee training. From 1 November, the cost of training will be subsidised and exemptions will be applied to companies which train their workers on an ERTE.